GEOS said on Monday that the charter for the PSV was extended by two months. The extension, which has already begun, is in direct continuation of the current charter with the French oil major.

The vessel has been working for Total in Africa for quite some time now, with the last four charters coming from Total E&P Nigeria, Total E&P Angola, and Total E&P Congo for general supply duties.

The Energy Scout has been chartered under the current deal since August 2016 and has been awarded extensions several times.

GEOS added that the Energy Scout would stay with Total until December 1, 2018, and that the charterer had an option to extend the charter for an additional three months.

Energy Scout is of a UT 755-L design and is a mechanically driven supply ship built by Brevik Construction and delivered in 2005. The vessel is designed for field supply & ROV duties, equipped with four thrusters and DP 2 class dynamic positioning system and is meant for all kind of offshore services. 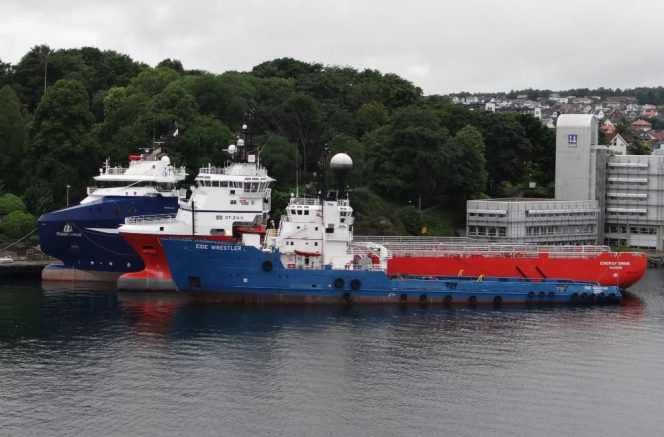