Total sheds $400 million worth of assets

In line with its objective to divest $5 billion during 2019-2020, Total is pursuing the divestments of several non-core assets in both exploration and production (Brunei) and marketing & services (Sierra Leone and Liberia).

These divestments represent a global value of more than $400 million, Total said on Tuesday.

Following the approval of the competent authorities, Total has closed the sale to Shell of its wholly-owned subsidiary Total E&P Deep Offshore Borneo BV, which holds an 86.95% interest in Block CA1.

To remind, Total last October decided to sell its interest in the Block CA1 located offshore Brunei to Shell for $300 million.

Block CA1 covers 5,850 square kilometers in the deepwater areas of Brunei in water depths ranging from 1,000 to 2,750 meters. It is located about 100 kilometers northwest of the coast of Brunei Darussalam.

Total was the operator of the block, alongside partners Murphy Oil (8.05%) and Petronas (5%) and the production of this block was 5 kboe/d net to Total in 2019.

The transaction was subject to approval by the competent authorities and was previously expected to close by December 2019.

Total has signed an agreement to sell its marketing and services businesses in Liberia and Sierra Leone to Conex Oil & Gas Holdings Ltd., a regional player in petroleum products import, distribution and supply chain management in West Africa.

It consists of a network of 63 service stations, general trade fuel sales and petroleum products import and storage operations.

The sale of these two affiliates is expected to be completed in the second quarter of 2020.

“These sales will contribute to Total’s ongoing divestment program and demonstrate our ability to relentlessly high-grade our portfolio,” commented Jean-Pierre Sbraire, Chief Financial Officer of Total.

“In the current context of low oil prices, these transactions support the action plan announced to weather the crisis.” 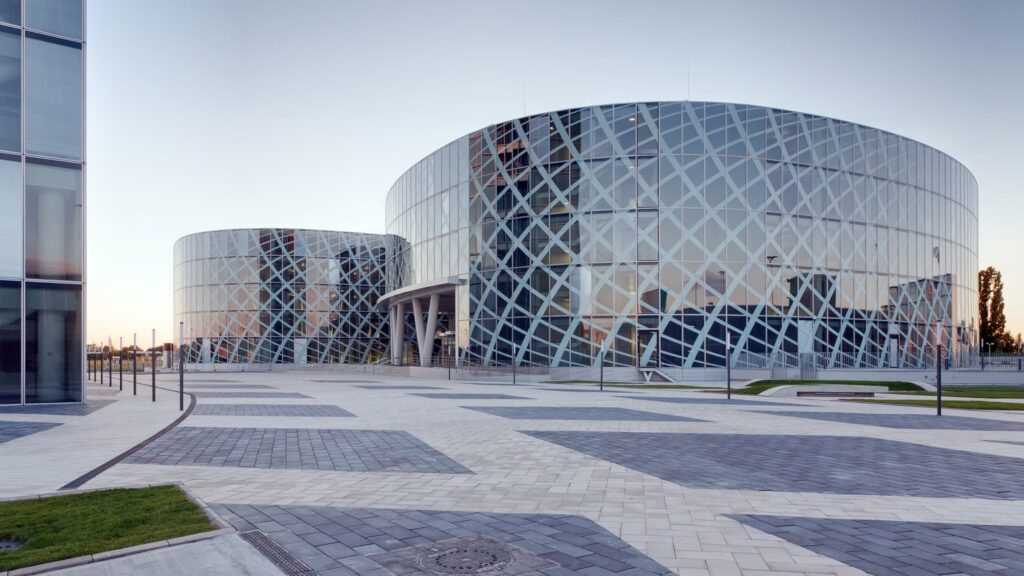