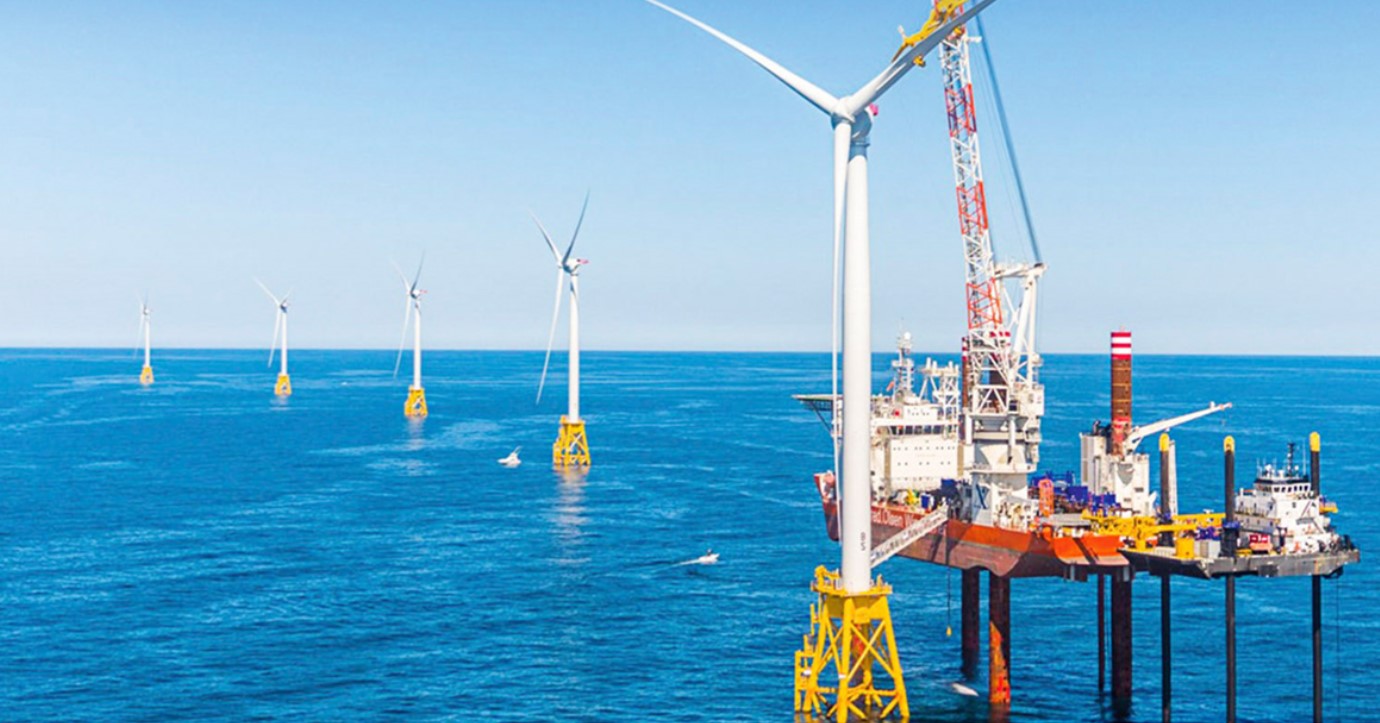 French oil and gas major Total has moved to transform itself into a broad energy company as part of its efforts to become a leader in the renewable energy sector and get to net-zero by 2050.

As a result, Total will increase its investments in renewables and electricity by $1 billion.

When it comes to oil projects, Total said it will focus on low-cost projects and favour value over volume.

Total on Wednesday released its Strategy & Outlook in a push to transform itself into a broad energy company, very much like what its Norwegian rival started doing back in 2018 following a name change from Statoil to Equinor.

Growing energy demand and getting to net-zero are the two global trends underpinning the Total Energy Outlook and thus the evolutions of the energy markets that Total integrates into its strategy.

Total explained that its strategy aims to transform it into a broad energy company by profitably growing energy production from LNG and electricity, the two fastest growing energy markets.

In the next decade, Total stated that its energy production will grow by one third, roughly from 3 to 4 Mboe/d, half from LNG, half from electricity, mainly from renewables.

The group will progressively scale up profitable investments in renewables and electricity from $2 billion to $3 billion per year, representing more than 20 per cent of capital investments.

Total also confirmed its ambition to get to net-zero by 2050 together with society for its global business (Scope 1+2+3).

On its way to carbon neutrality in Europe by 2050, Total will reduce the Scope 3 emissions of its European customers by 30 per cent, in absolute value, by 2030.

This decrease in Europe allows Total to take the new commitment to reduce the absolute level of the worldwide Scope 3 emissions of its customers in 2030 compared to 2015.

Decarbonizing natural gas with biogas and hydrogen as well as continuing to reduce methane emissions will contribute to Total’s climate ambition.

Total is targeting 50 TWh of net production and 80 TWh of sales to 9 million customers by 2025.

Total expects to grow in renewables, raising its objective to 35 GW gross capacity in 2025 (70 per cent already in portfolio), and has the ambition to add around 10 GW per year beyond, as it managed to do in 2020.

Renewables and electricity are expected to deliver a predictable cash flow of more than 1.5 B$ per year by 2025, Total said.

Value over volume in oil

According to Total, the company will focus on low-cost oil projects, privileging value over volume.

The company will develop its portfolio of oil projects, all with profitability above 15 per cent at 50$/b, while ensuring consistency for capex allocation with climate ambition.

Total also emphasized that discipline and flexibility will be maintained on capital investments with 13-16 B$ over 2022-25 assuming an oil price between 50 and 60 $/b.

Considering the short-term uncertainty and low price environment, capital investment for 2021 should be under 12 B$.

Cost reduction efforts will be accelerated and increased to 2 B$ by 2023.

Accelerating its shift toward low carbon businesses while growing its Upstream production by around 2 per cent per year between 2019 and 2025, mainly over 2022-25, the Group confirms a cash flow growth of 5 B$ by 2025 and a ROE greater than 10 per cent in a 50 $/b environment.

Based on this outlook, Total’s board reaffirmed its confidence in the group’s fundamentals and confirmed that the dividend is supported at 40 $/b.