French oil major Total is set to drill up to three exploration wells in Block 11B/12B offshore South Africa. The first exploration well is slated for the first quarter of 2020.

Total’s partner in the block, Africa Energy, said last week that Total would drill up to three exploration wells in 2020.

The first exploration well, the Luiperd-1, is expected to spud with the Odfjell Deepsea Stavanger rig in the first quarter of 2020.

According to the company, the well will target large prospective resources approximately 40 kilometers northeast of the Brulpadda discovery, where Total made a significant gas condensate discovery in February 2019.

Block 11B/12B is located in the Outeniqua Basin 175 kilometers off the southern coast of South Africa. The block covers an area of approximately 19,000 square kilometers with water depths ranging from 200 to 1,800 meters.

Africa Energy holds 49 percent of the shares in Main Street 1549 Proprietary Limited, which has a 10 percent participating interest in Block 11B/12B.

Total also awarded 2D and 3D seismic programs on the block. As previously reported, the French firm contracted Shearwater GeoServices for the 2D seismic survey. In addition, Africa Energy said that Total had contracted PGS for the second phase of 3D seismic on the block.

According to Africa Energy, both surveys are expected to begin in December 2019 and continue through April 2020.

Shearwater will acquire 3,650 linear kilometers of 2D seismic using the SW Cook MPV with fast-track processing onboard. The program will attempt to define the lead and prospect inventory of the large under-explored area in the block.

PGS will acquire 2,200 square kilometers of 3D seismic using the PGS Apollo seismic vessel. This part of the seismic program will cover the remainder of the Paddavissie Fairway to better delineate the prospects and leads identified during previous surveys.

“We have now analyzed the coring and logging data from Brulpadda and integrated the fast-track 3D data from the Polarcus survey. This data assisted us in choosing the location of the next exploration well, Luiperd-1, which is expected to spud in Q1-2020.”

Maier added: “The first phase of 3D data also gave us more insight into the geometry and thicknesses of the reservoir sequences, confirming the large resource potential of the Paddavissie Fairway.” 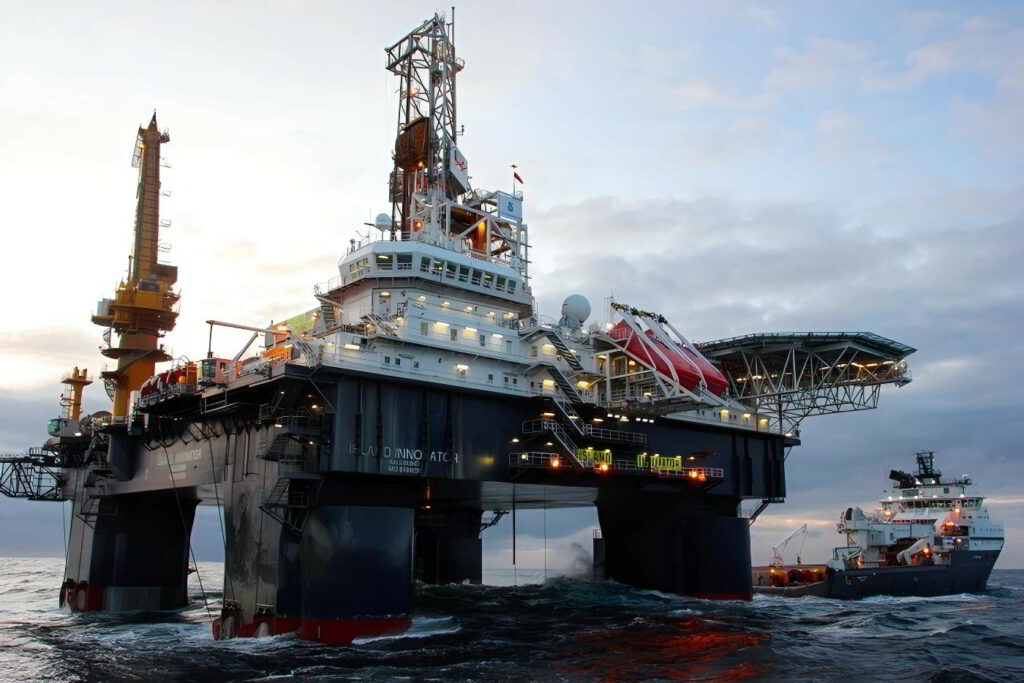