Offshore drilling contractor Shelf Drilling has secured a contract for a jack-up rig with Total E&P Nigeria, a unit of TotalEnergies, for operations offshore Nigeria.

Shelf Drilling said on Tuesday that the contract was awarded to its Baltic jack-up rig. The contract duration is for five wells – estimated to be 380 days, plus an additional option period.

The rig owner also revealed that the contract is expected to start in June 2021 but it has not revealed any details about the value of the contract.

This is not the rig’s first gig with TotalEnergies. The rig previously worked for the French company in 2020. However, the contract was suspended in July last year.

According to Shelf Drilling’s latest fleet status report, issued in May 2021, the Baltic rig was under contract in West Africa from January until May 2021. The name of the operator has not been revealed. 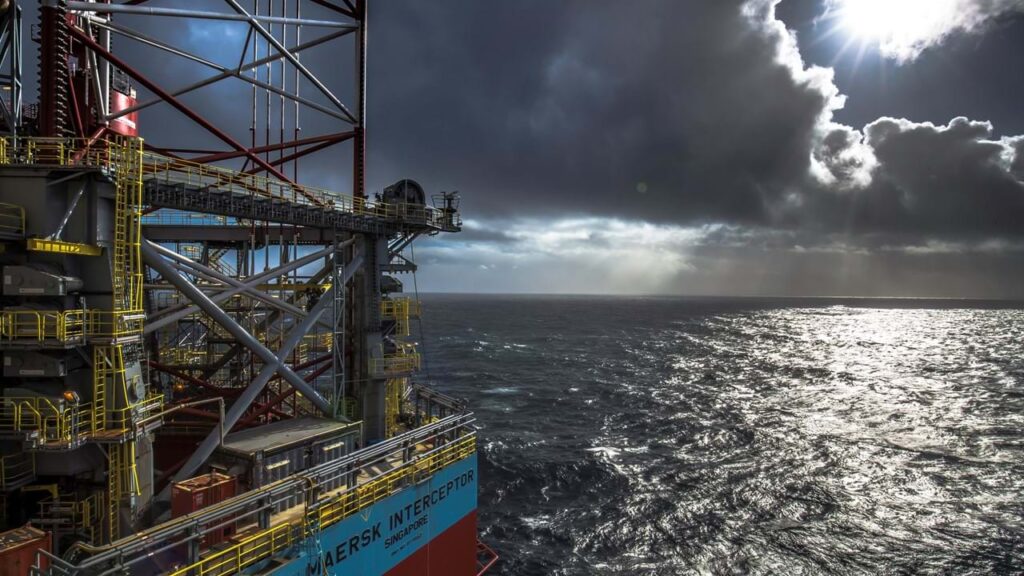 Maersk rig staying in Denmark with TotalEnergies
Posted: about 1 month ago
TotalEnergies adds another well to the work scope of Maersk drillship
Posted: 14 days ago
Shelf Drilling buys five Noble rigs, gets two-year extension for one
Posted: 12 hours ago