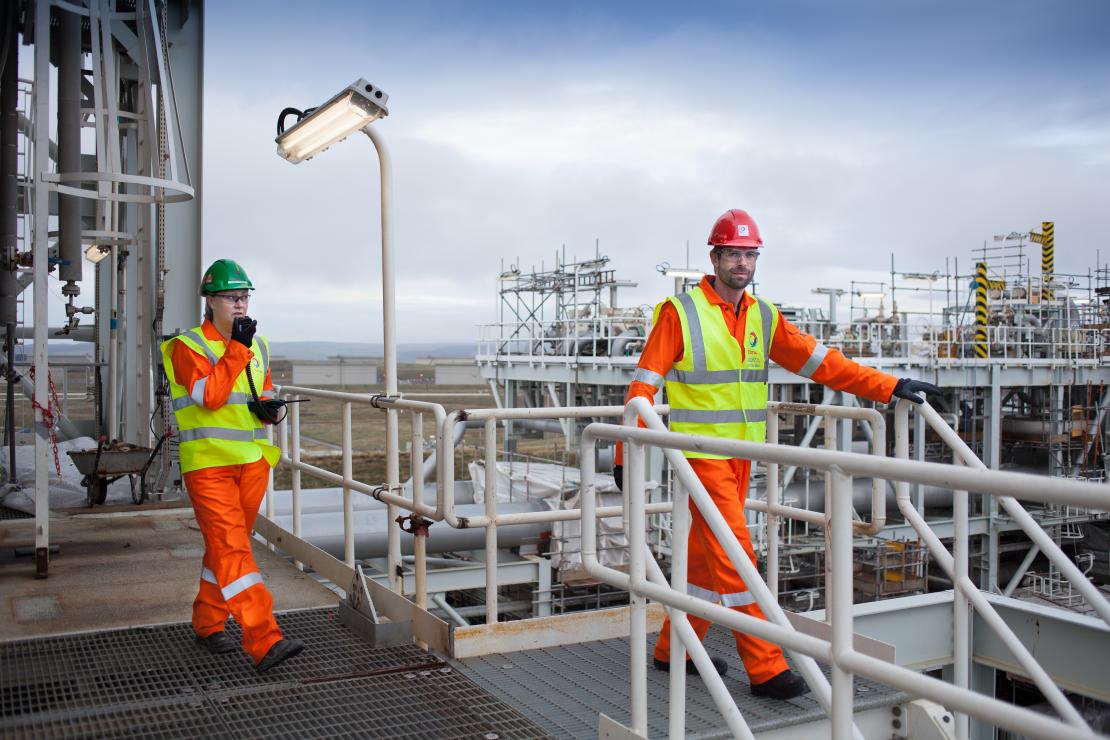 Kistos said on Monday it has entered into a conditional asset purchase agreement and a conditional share purchase agreement with TotalEnergies to acquire a 20 per cent interest in the Greater Laggan Area (GLA) producing gas fields and associated infrastructure alongside various interests in certain other exploration licences, including a 25 per cent interest in the Benriach prospect.

Citing industry and banking sources, Reuters reported back in October 2021 that TotalEnergies was seeking to sell a third of its 60 per cent stake in the Laggan Tormore, expecting to raise around $300 million.

Now that the deal has been made, Kistos will buy interests in the producing Laggan, Tormore, Edradour, and Glenlivet gas fields, located offshore the UK West of Shetland, a 20 per cent interest in the undeveloped Glendronach gas field, and a 25 per cent interest in block 206/4a, which contains the 638 Bcf Benriach prospect.

Kistos expects production from the assets to be acquired to average approximately 6,000 boe/d (net) during 2022 with 2P reserves as at the effective date of the acquisition of 6.2 MMboe. The effective date is 1 January 2022.

In the event the average day-ahead gas price at the National Balancing Point exceeds 150p/therm in 2022, further contingent cash payments include up to $40 million payable in January 2023. In addition, should Benriach be developed, Kistos will pay $0.25 per MMBtu of net 2P reserves after the first gas.

The company will finance the acquisition from internal resources. Completion is expected to occur in the second quarter of 2022 subject to customary regulatory and partner consents.

Following the completion of the transaction, TotalEnergies will hold a 40 per cent operated interest in the Laggan, Tormore, Glenlivet, Edradour, and Glendronach fields, including infield facilities and the onshore Shetland Gas Plant, alongside partners Kistos Energy (20 per cent), Ineos E&P UK (20 per cent), and RockRose (20 per cent).

It is worth noting that RockRose is headed by Andrew Austin, who previously served as an executive chairman of RockRose, which was acquired by Viaro Energy in 2020. In late 2021, Viaro completed the acquisition of a number of producing assets in the UK North Sea from SSE, including interests in the Greater Laggan Area.

The producing Greater Laggan Area fields are located in water depths of approximately 300m to 625m and are located up to 125km northwest of the Shetland Islands. Development approval for the GLA was originally granted in 2010 and the first gas was achieved at the Laggan and Tormore fields during 2016. The Glenlivet and Edradour fields received development approval in 2015 and subsequently came on-stream in 2017.

The Glendronach field was discovered in 2018 and it is anticipated that the development will utilise existing infrastructure. Produced gas is routed through two dedicated flowlines which surface at the purpose-built Shetland Gas Plant (SGP), where further processing is carried out prior to export to the St. Fergus Gas Terminal in Scotland.

Andrew Austin, Executive Chairman of Kistos, commented: “The deal increases our gas production and complements Kistos’ strategy in the Netherlands. On completion, we will have a solid foothold in both the UK and the Netherlands from which we can continue to implement our growth strategy. We expect the acquisition to increase the company’s 2P reserves by 6.2 MMboe and effectively double our end-2021 production rate to 13.5 kboe/d on a proforma basis.”

UK prospect nears spud date, while sanctioning of another West of Shetland project gets delayed
Posted: 16 days ago
With TotalEnergies deal all done, firm expands presence in ‘one of the largest gas hubs in the UK’
Posted: 6 months ago
TotalEnergies reveals plans to invest $1 billion in oil development off Brazil
Posted: 19 days ago