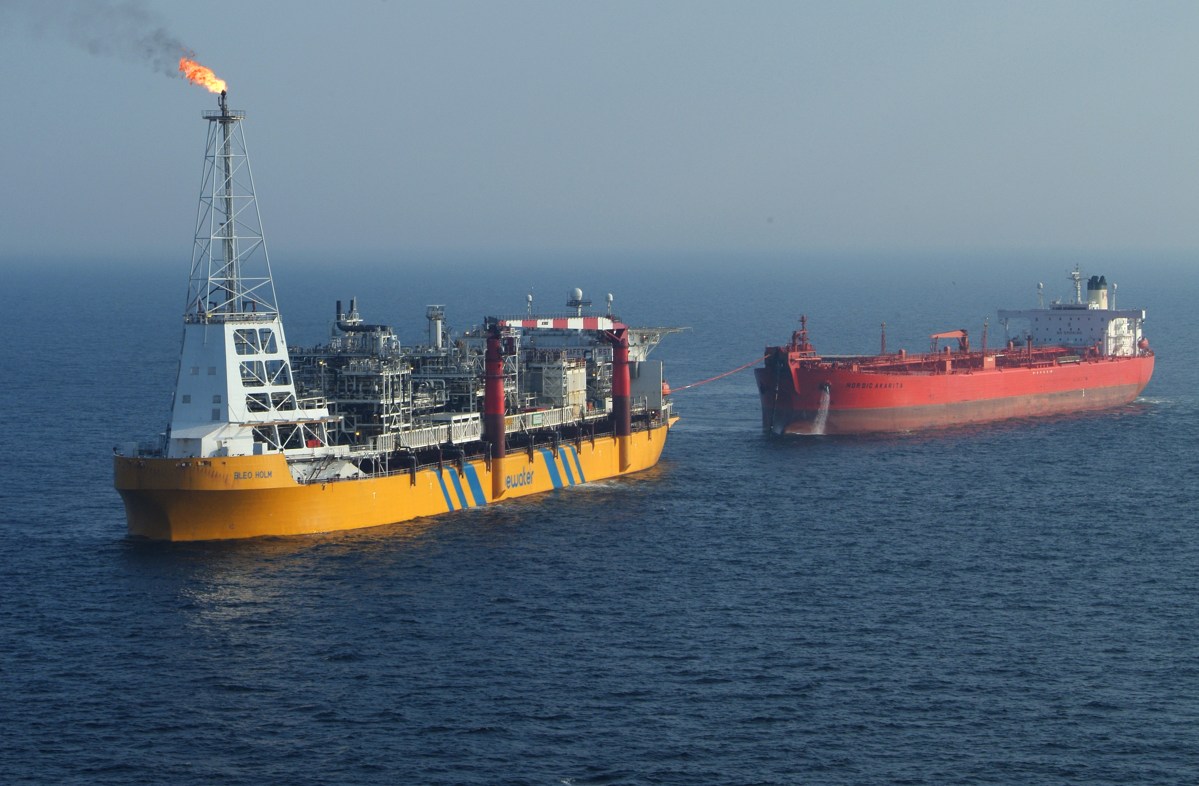 UK energy company Viaro Energy, through its wholly-owned subsidiary RockRose Energy, has completed the acquisition of a number of producing assets in the UK North Sea from energy company SSE.

The acquisition, announced in December 2020, was made for consideration of £120 million ($164 million) with an additional contingent payment of £40 million ($54 million).

The sale was part of SSE’s strategy to refocus its investment on its core networks and renewables businesses, with plans to invest £7.5bn in low-carbon energy infrastructure over the next five years and to treble its renewable electricity output by 2030.

The portfolio acquired from SSE comprises non-operated interests in over 16 producing gas fields in three regions in the North Sea: the Easington Catchment Area, the Bacton Catchment Area, and the Greater Laggan Area. The new assets are expected to produce over 15,000 boepd during 2021, Viaro said on Friday.

This transaction follows Viaro’s acquisition of RockRose Energy for £247 million ($330 million) in 2020. Viaro later acquired HALO’s interest in The Netherlands in May 2021.

The combined transaction established Viaro as a material producer on the UK Continental Shelf and Netherlands with an output of approximately 33,000 boepd from more than 36 producing oil and gas fields.

In September 2021, Viaro also signed a sale and purchase agreement with Nederlandse Aardolie Maatschappij (NAM) to acquire an additional 10 per cent share in the F5/F4A East licences located offshore the Netherlands.

Chief Executive of Viaro, Francesco Mazzagatti, commented: “I am delighted that we have concluded this transaction with SSE and taken this important next step for Viaro, as we build towards our target of producing 100,000 boepd. We are actively pursuing other opportunities and looking forward to announcing further progress in due course.” 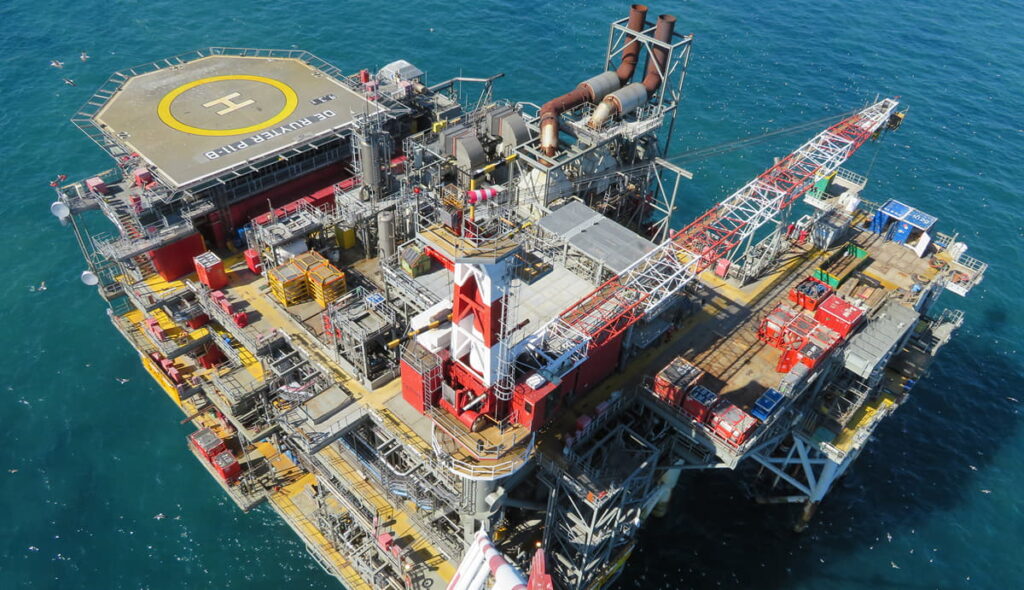