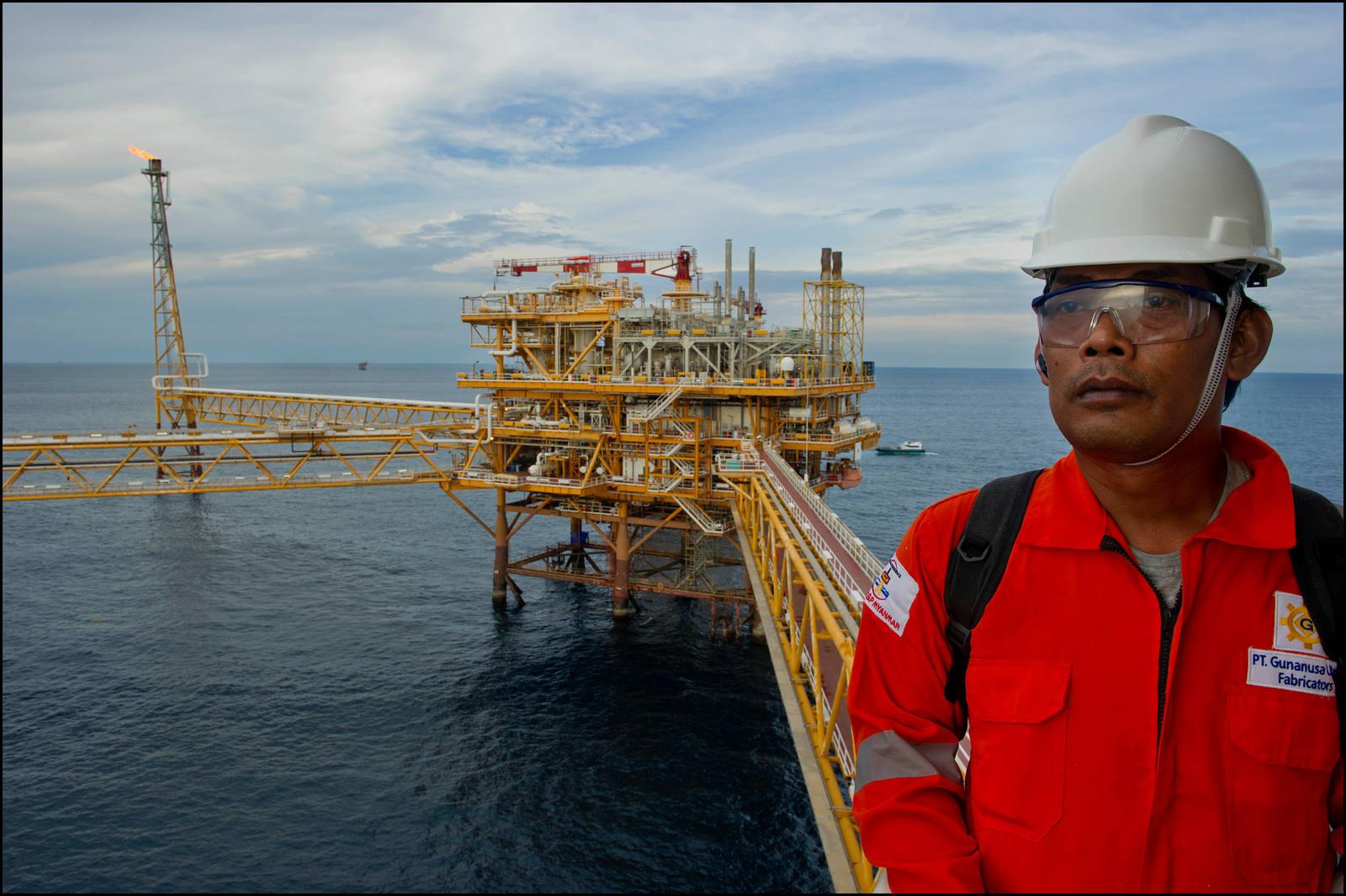 French energy major TotalEnergies has decided to withdraw from its operations in Myanmar without any financial compensation amid a worsening situation following a military coup in the country in February 2021.

Following the coup of 1st February 2021 in Myanmar, TotalEnergies has firmly condemned on several occasions the abuses and human rights violations taking place there.

The French company said on Friday that, since the coup, the company’s decisions have been guided by several principles: to halt all ongoing projects, but to continue to produce gas from the Yadana field, which is essential for supplying electricity to the local Burmese and Thai population, to protect employees from the risk of criminal prosecution or forced labour, and, insofar as is materially and legally possible, to limit the financial flows received by the national oil company MOGE.

TotalEnergies has been a partner (31.24 per cent) and operator of the Yadana gas field (Blocks M5 and M6) in Myanmar since 1992, alongside its partners Unocal-Chevron (28.26 per cent), PTTEP (25.5 per cent), a subsidiary of the Thai national energy company PTT, and the Burmese state-owned company MOGE (15 per cent).

Despite the actions taken, TotalEnergies informed it has not been able to meet the expectations of many stakeholders – shareholders, international and Burmese civil society organisations – who are calling to stop the revenues going to the Burmese state through the state-owned company MOGE from the Yadana field production.

In fact, TotalEnergies explained that this is materially impossible for the company, as most of the payments for the sale of the gas are made directly by the Thai company PTT, the buyer of the exported gas. TotalEnergies has also approached the French authorities to consider putting in place targeted sanctions that would confine all the financial flows of the various partners to escrow accounts without shutting down the gas production. However, TotalEnergies has not identified any means for doing so.

The situation, in terms of human rights and more generally the rule of law, which have kept worsening in Myanmar since the coup of February 2021, has led TotalEnergies to reassess the situation and no longer allows it to make a sufficiently positive contribution in the country, the company stated.

As a result, TotalEnergies has decided to initiate the contractual process of withdrawing from the Yadana field and from MGTC in Myanmar, both as an operator and as a shareholder, without any financial compensation for TotalEnergies. This withdrawal has been notified on Friday to TotalEnergies’ partners in Yadana and MGTC and will be effective at the latest at the expiry of the six-month contractual period.

The agreements also stipulate that, in the event of withdrawal, TotalEnergies’ interests will be shared between the current partners, unless they object to such allocation, and that the role of the operator will be taken over by one of the partners.

It is worth mentioning that Australia’s Woodside last year also reduced its presence in the country and fully demobilised its offshore exploration drilling team despite previously stating its belief that the military coup in Myanmar was just “a transitionary issue” and would not affect its offshore drilling plans.

“Until we see the outlook for Myanmar and its political stability has improved, Woodside will keep all business decisions under review,” the company said at the time. 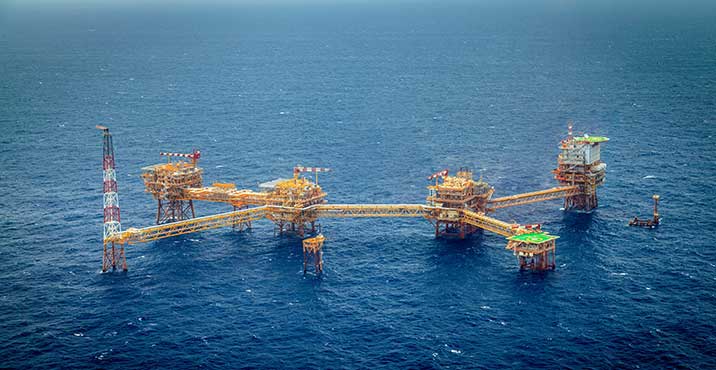