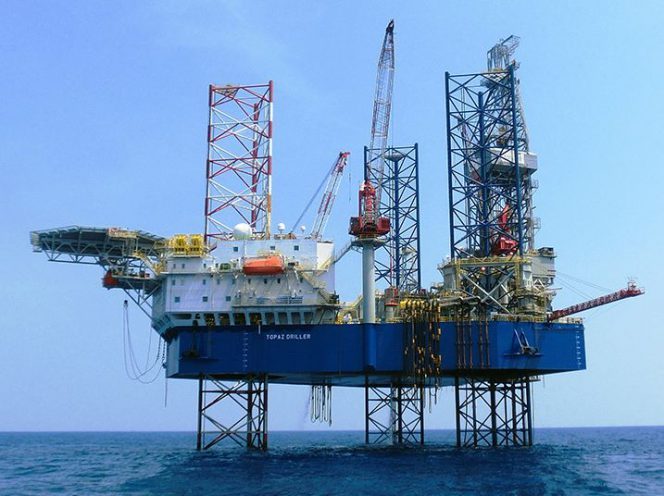 As previously reported, Tower is planning to drill the NJOM3 well in the Thali license to a total depth of 1,100 meters intersecting at least three reservoir zones already identified by the NJOM1B and NJOM2 discovery wells drilled on the Njonji field by the previous operator Total.

The well is designed to confirm the greater reservoir thicknesses observed on the reprocessed 3D seismic in the up-dip area of the structure, and also evaluate additional reservoirs that were not present in the areas where Total’s wells are located.

For this, Tower has hired the Topaz Driller jack-up drilling rig from Vantage Drilling, and it last month said it was expected to spud the NJOM3 well in the last week of May.

However, Tower Resources on Wednesday said it had received further data from the original Total wells at NJOM1 and NJOM2, which indicate that further site preparation work will be required before the rig is moved to site.

“Therefore the Company has agreed with Vantage to move the planned mobilization of the Topaz Driller to July 2019 instead of late May 2019, in order to allow sufficient time for the additional site preparation work to be completed. This is still within the original date range contemplated by the rig contract, and well within the license extension period agreed last year,” Tower explained.