Africa-focused energy company Tower Resources has received approval from the credit committee of a local Cameroon bank for a $7 million loan which should cover around 40 per cent of the cost of a well in the Rio Del Rey basin.

Tower Resources Cameroon S.A (TRCSA) has been notified by BGFI Bank Group that the medium-term loan of approximately $7 million in respect of its Thali Production Sharing Contract (PSC), for which the parties agreed a term sheet at the end of June, has been approved by the credit committee.

Further approval is still required at the BGFI group level and discussions are now focused on the details of the structure and documentation, as well as a potential modest enlargement of the facility.

The loan should cover around 40 per cent of the approximate $18 million cost of the NJOM-3 well, with a further amount of 25 per cent already having been paid for by TRCSA.

The balance of 35 per cent of the cost of the well is also to be funded by TRCSA. This balance may be funded by further financing at the asset level, or with corporate funds, the company said.

“Discussions regarding the rig options with suppliers and other operators are also continuing as expected. As previously announced, long lead items for the well have already been purchased, and the environmental and social impact assessment, site survey and site debris survey are complete. Therefore, we are in a position to move quickly once a rig slot is finalised,” said Jeremy Asher, Tower’s Chairman and CEO.

“We remain very confident that we will be able to drill the NJOM-3 well in good time and thank our shareholders for their patience while we seek to conclude these discussions.”

Tower Resources is continuing to discuss additional financing options at the asset level, including with BGFI, and its current plan is to complete the loan financing documentation, if possible, before seeking to conclude any further bank discussions.

The company noted it aims to complete the discussions as quickly as possible, but cannot be sure when final approval will be received if it is successful.

The Thali PSC covers an area of 119.2 km2, with water depths ranging from 8 to 48 meters, in the Rio del Rey basin, in the eastern part of the Niger Delta.

The NJOM-3 drilling was previously set for June 2020, however, Tower Resources declared Force Majeure in March 2020 in respect of the first exploration period on the Thali license due to Covid-19 restrictions.

In March last year, the President of the Republic of Cameroon approved a further extension of the first exploration period of the Thali license.

The company shortly after signed an agreement to farm-out a 49 per cent non-operating working interest in its Thali PSC to Beluga Energy. 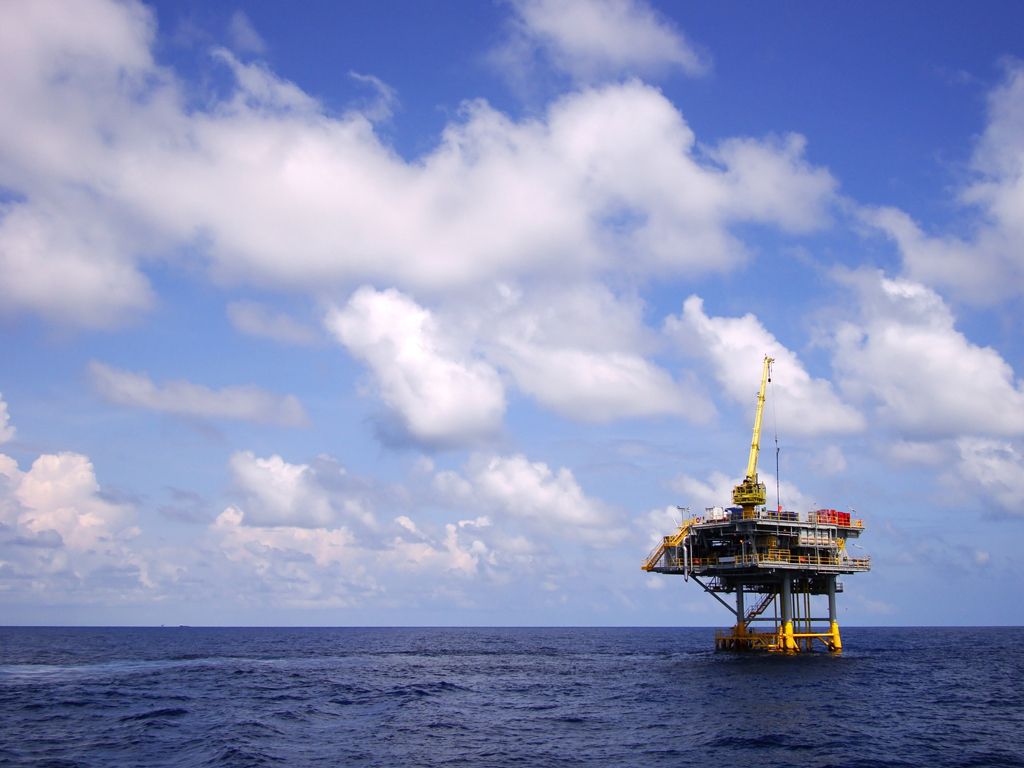