Luca Schieppati, TAP’s managing director, said: “With the financial close now achieved, TAP has reached another major milestone of the project’s progress. TAP has voluntarily committed to comply with environmental and social standards required by the international financial institutions. As such, all necessary assessments to substantiate this commitment have been undertaken and met by TAP. This also included a thorough environmental and social assessment. With project financing now concluded, TAP can progress to the final completion of the project and delivery of Shah Deniz II gas in 2020.”

“As the EU Bank, the European Investment Bank recognises the important contribution to improving security of energy supply in Europe that the Trans Adriatic Pipeline will bring and has provided EUR 700 million for this, the largest energy project in Europe currently being built. The EIB is pleased to have been an anchor lender to the project, alongside the EBRD and other leading financial institutions, to successfully finance this, complex and ambitious project and welcomes the continued close cooperation between all project partners to ensure that environmental, social and technical best practice is followed,” said Andrew McDowell, European Investment Bank vice president responsible for energy.

Nandita Parshad, EBRD managing director Sustainable Infrastructure, said: “The Trans-Adriatic Pipeline will set the foundation for an integrated gas market across south-eastern Europe and enhance the region’s strategic status as an energy hub. We believe that gas remains an important transition fuel in this region that can help displace coal and facilitate penetration of renewables.”

The financing is provided by a group of 17 commercial banks, alongside the EBRD and the European Investment Bank (EIB). Part of the financing is covered by the export credit agencies – bpifrance, Euler Hermes and Sace.

TAP was advised by SG as Financial Advisor and Allen & Overy as Legal Advisor; lenders were advised by Clifford Chance. 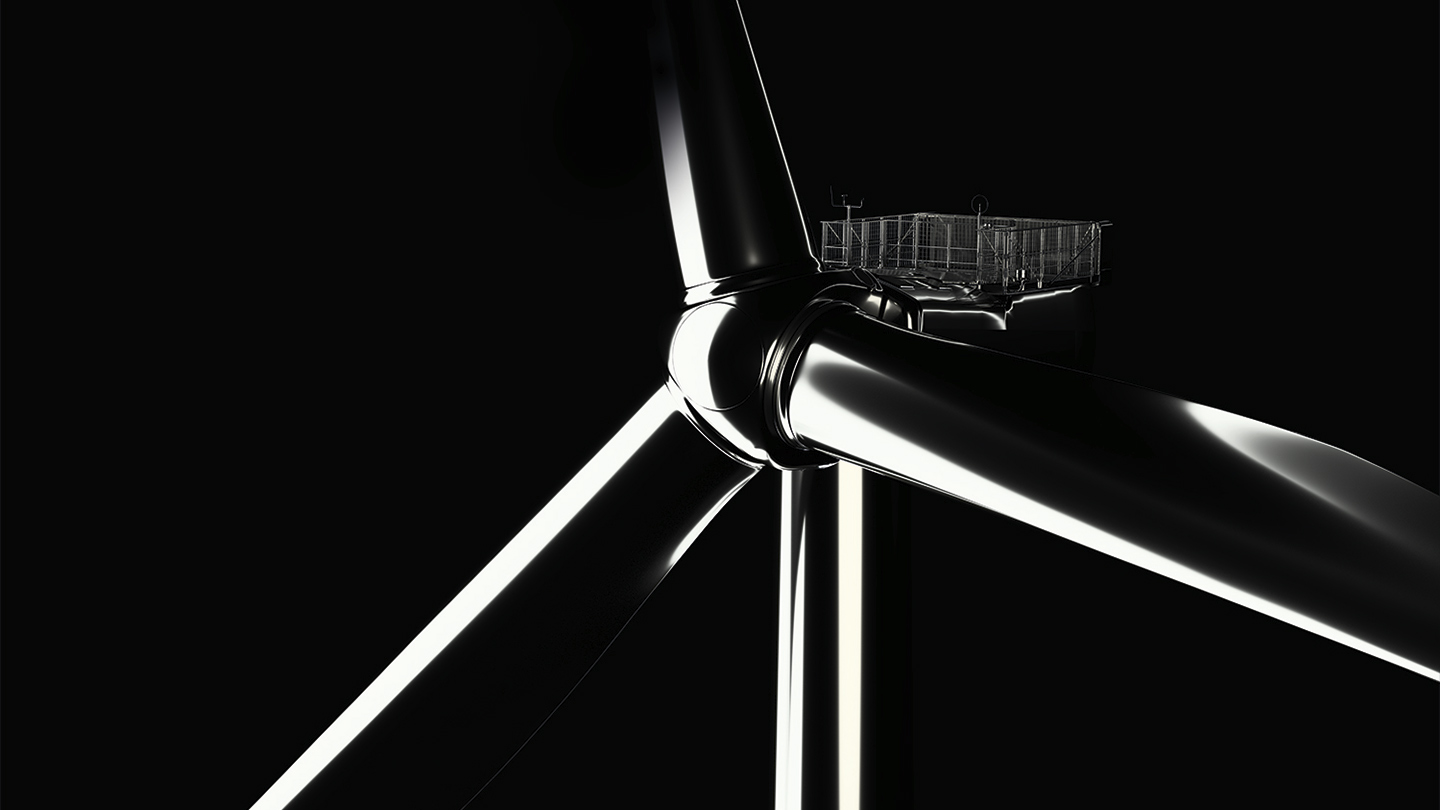