Offshore drilling company Transocean posted a net loss attributable to controlling interest of $242 million for the fourth quarter of 2018, however, the CEO is optimistic as the company last year added $2 billion in contract backlog, the highest in the last four years.

The result was impacted by impairment for three floating rigs previously announced for retirement, acquisition costs, and discreet tax expense.

For comparison, Transocean’s net loss for the fourth quarter of 2017 was $111 million. The result is an improvement compared to the third quarter of 2018 when the driller posted a loss attributable to controlling interest of $409 million.

In its quarterly presentation, the company focused on sequential comparisons. Talking about the contract drilling revenues, Transocean said the revenues fell $68 million to $748 million due to lower utilization for the company’s ultra-deepwater and harsh environment fleet.

Additionally, Transocean said, fourth quarter results were negatively impacted by unexpected weather-related downtime on two of its harsh environment rigs off the coast of Canada resulting in approximately $21 million in lost revenue.

Partially offsetting these decreases was a $15 million increase in revenue from three working rigs acquired as part of the Ocean Rig acquisition in December.

President and Chief Executive Officer Jeremy Thigpen said: “2018 will be remembered as a transformative year in Transocean’s long and storied history,” said “Through the acquisitions of Songa Offshore and Ocean Rig UDW, we added approximately $4.5 billion dollars of high margin backlog.

“As evidenced by the increase in contract awards, we believe that 2018 marked the beginning of a recovery in the ultra-deepwater market.

And, when combined with our investment in a joint venture to market and operate the Transocean Norge, over the course of 2018, we added 21 rigs to our fleet, including 15 of the highest specification ultra-deepwater and harsh environment floaters in the industry.”

Thigpen added: “We also continued to operate at a high level for our customers, delivering full-year 2018 revenue efficiency greater than 95%.

Thigpen  said: “This consistently strong operating performance, coupled with the quality of our fleet, our global presence, and our customer relationships, helped us to secure 37 new floater contracts throughout the year, almost double the amount we booked in the previous year, and almost 50% more than any other offshore driller.

“Importantly, these contracts added almost $2 billion to our already industry-leading backlog, our largest annual total in the last four years.”

Transocean’s contract backlog was $12.2 billion as of the February 2019.

Thigpen concluded: “As evidenced by the increase in contract awards, we believe that 2018 marked the beginning of a recovery in the ultra-deepwater market. While oil prices remain volatile, the efficiencies that we have realized over the past few years have materially reduced offshore project costs and compressed the time to deliver first production thereby minimizing our customers’ risk and improving the attractiveness of offshore projects. In fact, current customer conversations suggest that FIDs in 2019 could increase materially over last year.”

Transocean has continued the good run from 2018 when it comes to drilling contracts, as it last week reported several new deals. 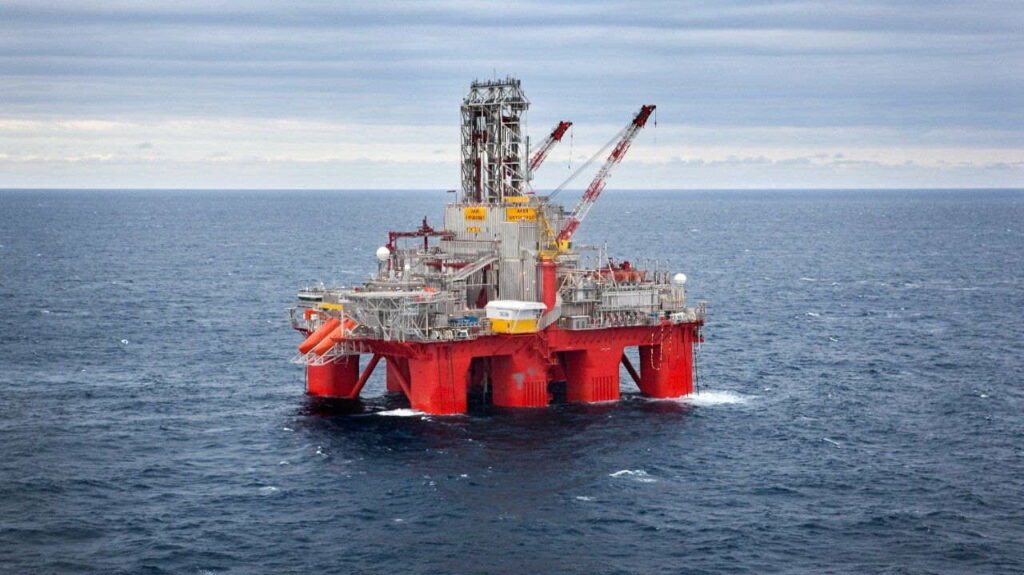