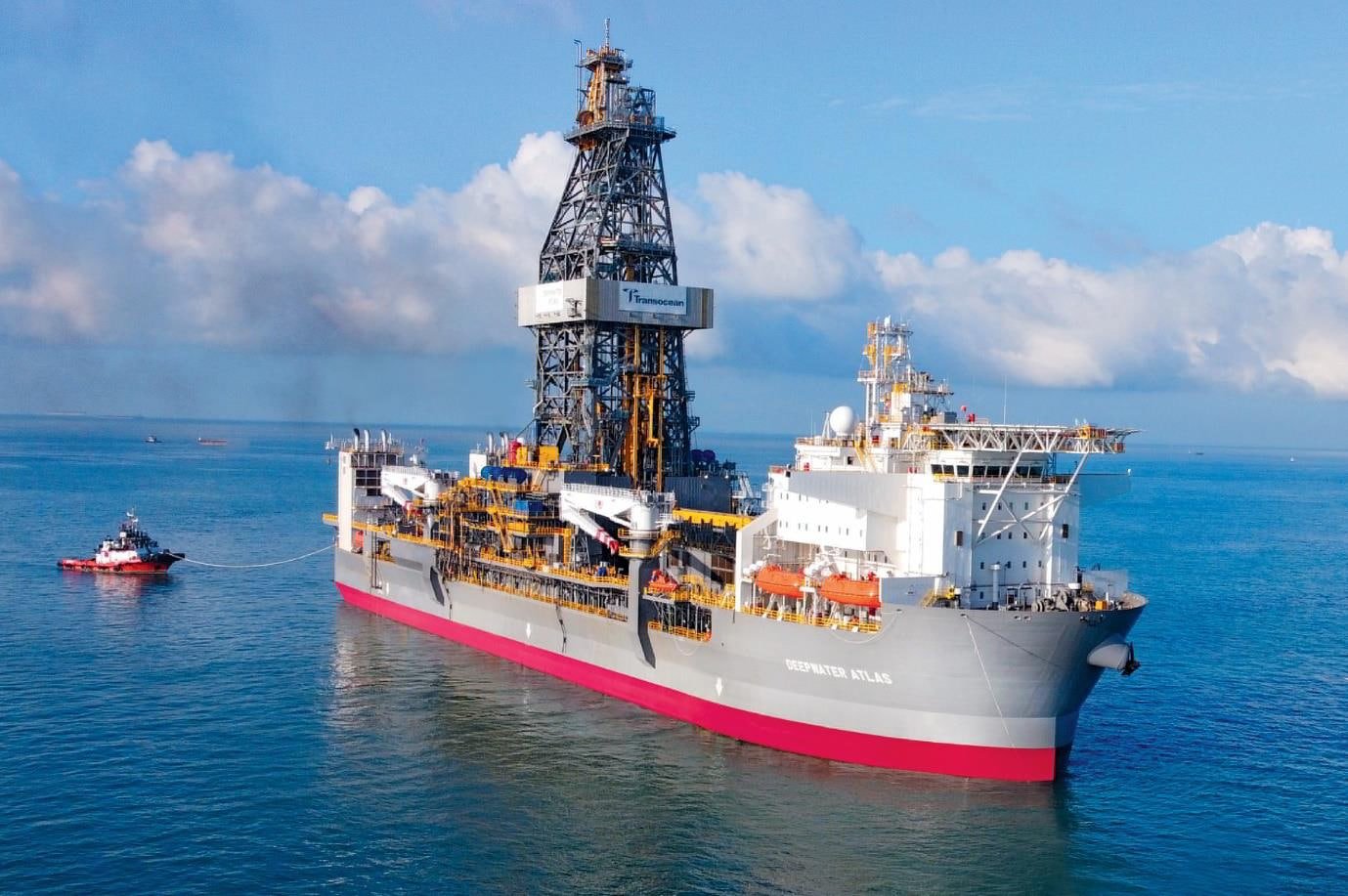 Offshore drilling contractor Transocean has revealed that the world’s first 8th-generation drillship has just started its inaugural contract in the U.S. Gulf of Mexico.

Transocean informed via its social media channels on Thursday that the Deepwater Atlas is now working for Beacon Offshore Energy.

Transocean added: “We’re so proud of our Atlas team—keep turning to the right!”

The Deepwater Atlas, the world’s first 8th-gen drillship, was built by Singapore’s Sembcorp Marine and its Jurong Shipyard as the first of two newbuild drillships for Transocean. The naming ceremony was held in late April 2022.

The Deepwater Atlas and its sister vessel Deepwater Titan feature a 3,000,000-pound hook-load and will include the first 20,000 psi well control system. They are also designed and equipped to optimize fuel consumption, reduce emissions and thus minimize the associated carbon footprint of each offshore project.

Following completion, the drillship was delivered to its owner in June 2022. It is capable of operating at 12,000 feet of water depth and drilling to depths of 40,000 feet.

The drillship was hired by Beacon Offshore for drilling operations on the Shenandoah project located 160 miles off the coast of Louisiana in the Walker Ridge area of the Gulf of Mexico. 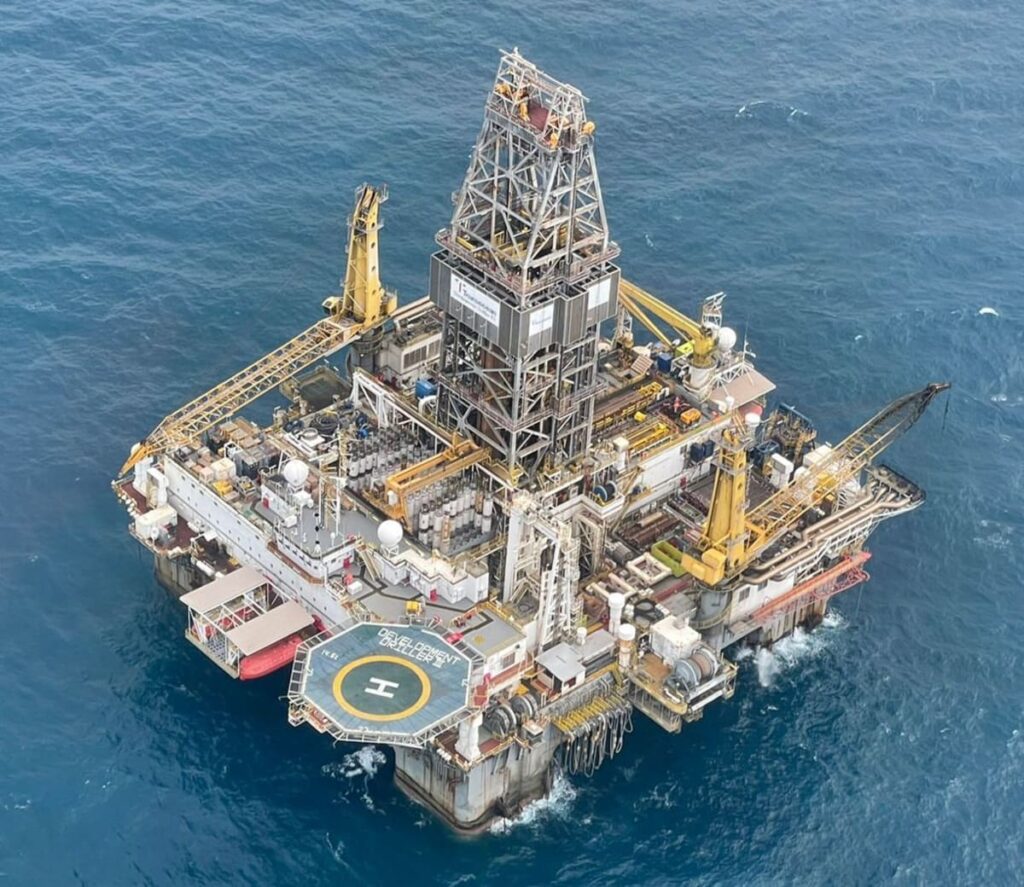