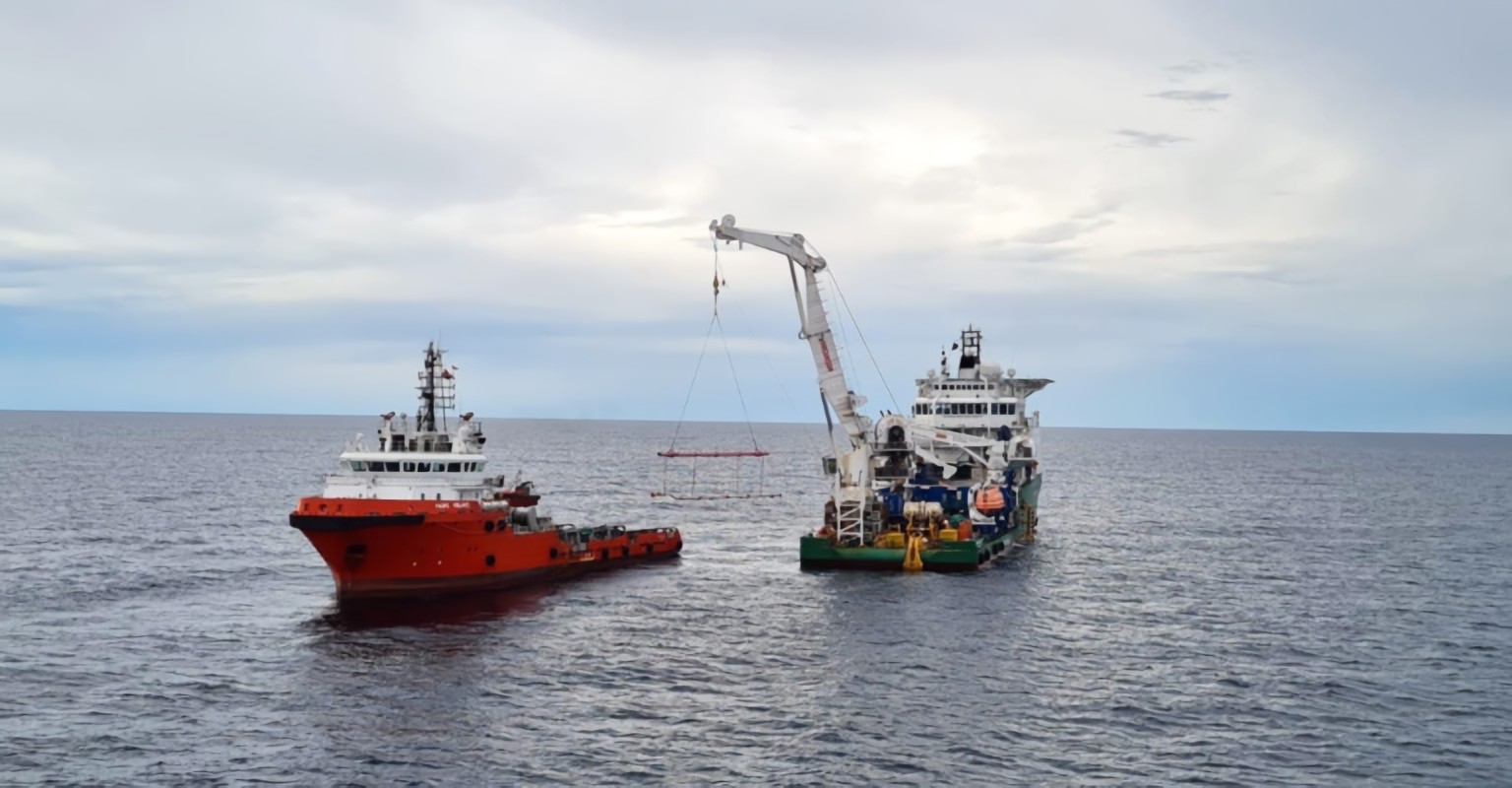 Trident all done with subsea campaign in Equatorial Guinea

While announcing the completion of its first saturation diving event and subsea export hose replacement in Equatorial Guinea, Trident underscored on Thursday that this marked “a significant milestone for the company.”

“We are very pleased with the work performed offshore by our teams and contractors, both projects were completed within the scheduled timeline and without any incidents,” added Trident in its statement.

Furthermore, the firm outlined that “a great deal of effort and detail went into planning and executing these technically complex and safety-critical projects,” and the two diving campaigns – executed by Rana, the firm’s diving contractor – achieved 50+ successful saturation dives; 400+ successful air dives including in-excess of 270 hours of bottom time; no downtime of air diving spread; and no LTIs.

Trident highlighted that it had to overcome multiple constraints during planning and design, including not having access to a crane and the desire to minimize diving time, which was taken into consideration when the firm had to install a flexible flowline between two platforms.

As one asset needed the existing riser replaced first, the company was able to find a solution that avoided hot work by removing the riser and fabricating a new one within the platform, using short pipe sections and mechanical connectors that were on-site.

Moreover, after encountering the challenge of not having a riser and the need to install a new one on another platform, the firm decided to move forward with a subsea cold tap solution. Trident revealed that it avoided having to undergo a “major” topside fabrication and installation scope, by creating a new subsea tie-in point into its rigid flowline network.

“With our innovative approach, we were able to deliver cost-effective solutions. We have done a great deal of this work in-house, leveraging past experiences and excellent teamwork, while for other scopes we have worked with key vendors whom we have already delivered exciting projects with,” concluded Trident.

When it comes to Trident’s future projects, the firm is planning to conduct a similar campaign before the end of 2022 in Brazil to perform inspection maintenance and report work.

In Equatorial Guinea, Trident Energy is the operator of Block G – covering both the producing Ceiba and Okume Complex fields, comprising six oil fields in the Gulf of Guinea, in shallow and deep water in the Rio Muni basin –  with a 40.375 per cent working interest and holds a 40 per cent stake in Block S, W & EG-21.

Situated on the slope of the southern Rio Muni Basin some 35 kilometres offshore, the Ceiba field was developed in phases with the production wells tied back to the Ceiba FPSO. On the other hand, the Okume Complex consists of five separate oil fields – Okume, Ebano, Oveng, Akom North, and Elon – tied back to a central processing facility (CPF) at one of the Elon platforms. The processed oil from the CPF is transported via a 25-kilometre pipeline to the Ceiba FPSO for export.

As part of Trident’s plan to further develop its assets in Equatorial Guinea, the company carried out its first drilling campaign in the country in 2021, which consisted of three wells – OG-01, OB-15, and OB-14 – and the drilling of the first of these three infill wells at the Okume Complex was completed back in August 2021 with the Vantage Drilling-owned Sapphire Driller jack-up rig.

Back in May 2022, the Ministry of Mines and Hydrocarbons of Equatorial Guinea and the JV partners for Block G agreed to extend the Production Sharing Contract (PSC) for this block until 31 December 2040, in a bid to secure more time to explore, unlock and realise the block’s full potential. A few months later, Trident Energy hired the Island Innovator drilling rig for a drilling campaign offshore Equatorial Guinea, which is scheduled to start in September/October of 2023. 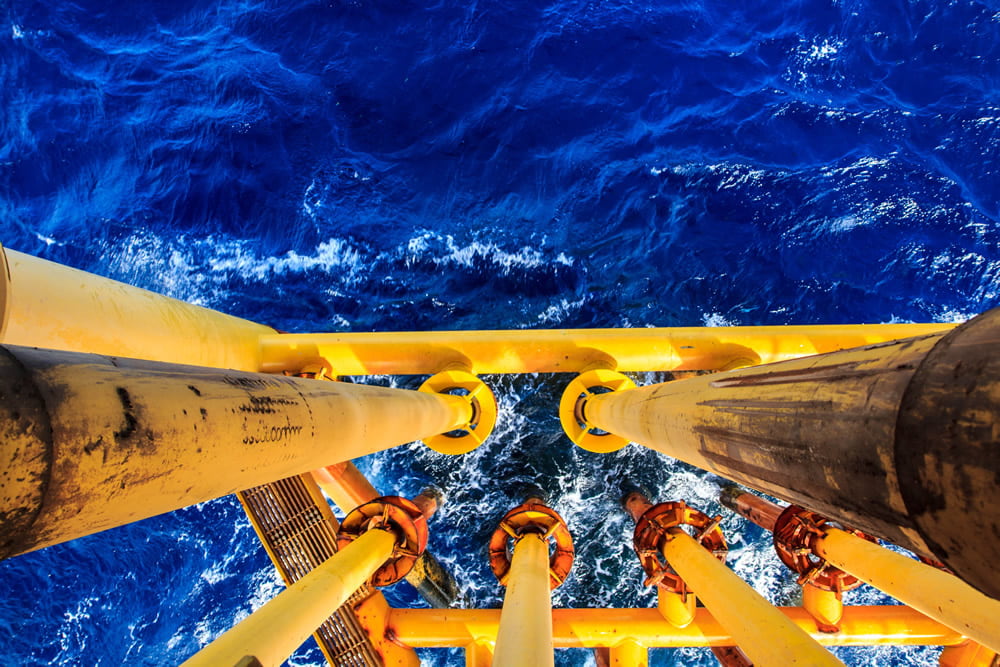