The appointment of McArdle is in line with TruMarx’s commitment to providing a bespoke energy trading solution for LNG and another 15 asset classes, the company said in its statement.

McArdle has had a 30-year plus career spanning the energy markets. Some of her engagements include directorships at Santos and Antero, key advisory roles in developing the Wheatstone and Kitimat LNG facilities, roles at Apache and Aquila, and a key role in designing ICE and an ICE directorship from inception up to IPO. 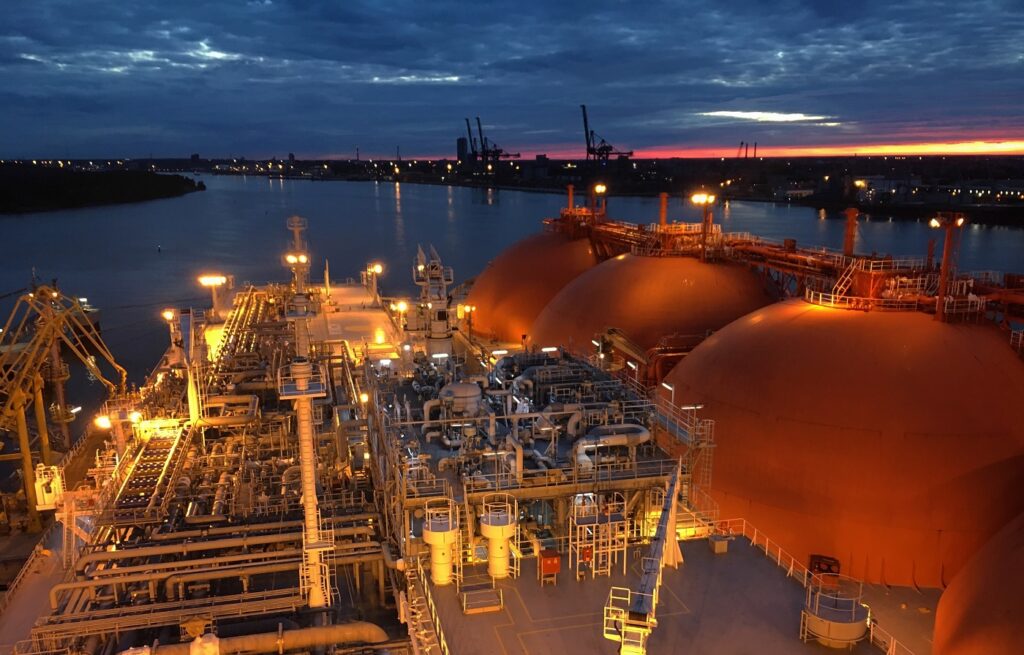