According to TSA members, the proposal reflects stronger than expected holiday traffic and related service demands.

TSA cited press reports of double-digit import growth in September and October, and forecasts of continued market momentum through the remainder of the year.

Namely, the holiday retail season is likely to extend into January via gift cards and post-holiday sales promotions.

“With rates as low as they have been since 2011,” said TSA Executive Administrator Brian Conrad, “lines have steadily reduced and consolidated services; they continue to play catch-up as demand ramps up beyond what had previously been expected.”

The intention has been revived on couple of occasions as carriers test the water before they resort to unpopular measures. 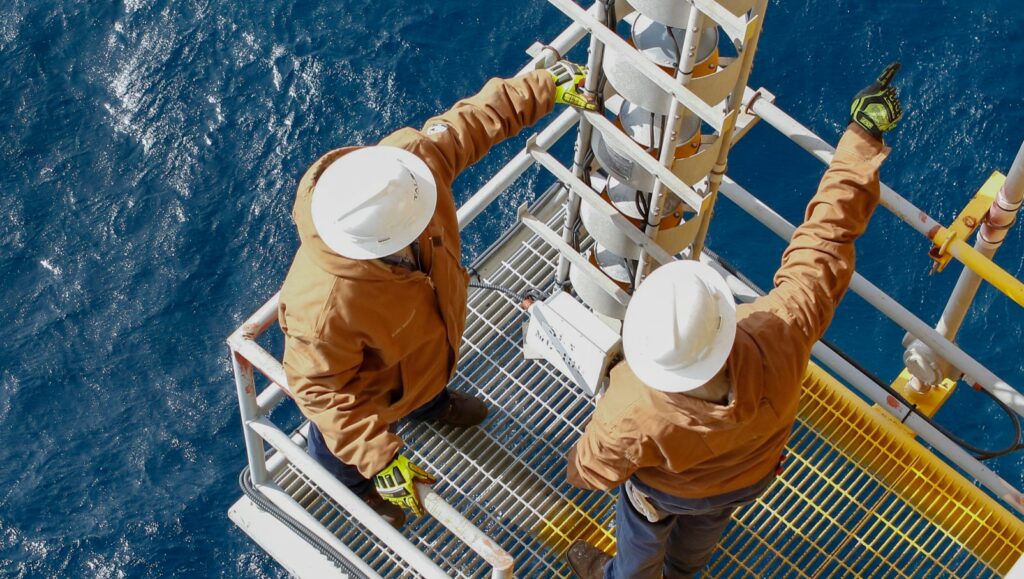