The order, placed following the end of the first quarter of 2018, is a part of long-term contracts signed with an undisclosed oil major.

TEN informed that the time charter equivalent income of the two new Aframax tankers, over the minimum charter period, equates to about USD 82 million.

The company unveiled the order as part of its financial report for the for the first quarter ended March 31, 2018.

TEN delivered a net loss of USD 11.9 million for the period, compared to a net income of USD 17.4 million reported in the first quarter of 2017. The company’s voyage revenues were at USD 125.7 million, decreasing from USD 138.2 million seen a year earlier.

With 80% of the fleet employed during the first quarter on secured revenue contracts, TEN said it was able “to successfully manage the impact of an exceptionally poor spot market, in which rates, in all categories of vessels, reached historic lows.”

“Navigating one of the weakest quarters in recent memory, TEN’s operating strategy of keeping the majority of the fleet on long term contracts significantly benefited our revenues and protected us from the pressure the markets were applying on companies with heavy exposure to the spot market,” George Saroglou, COO of TEN, said. 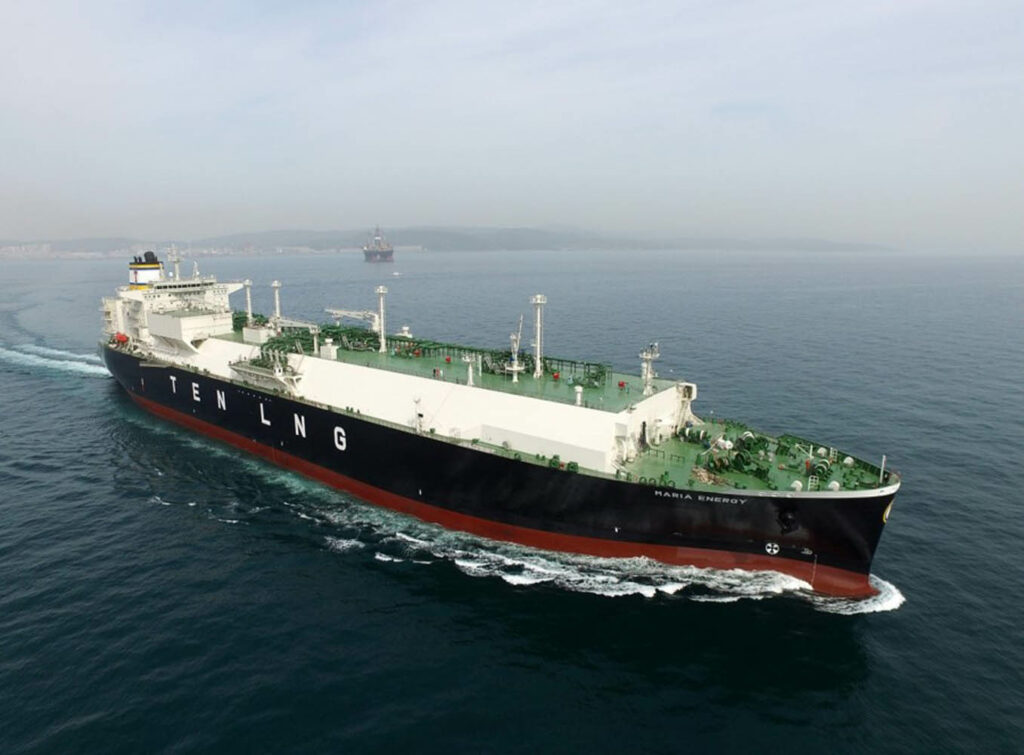