Inadequate maintenance and voyage planning led to the grounding of bunkering tanker Arca 1 in January 2017 near Sydney, Nova Scotia, according to the Transportation Safety Board of Canada (TSB).

On 8 January 2017, while being delivered to Mexico from Sorel, Quebec, the tanker went aground in Little Pond, Nova Scotia in heavy weather while under reduced propulsion due to a failure of the port propulsion clutch.

There were no injuries to the six people on board and there was no pollution. The vessel sustained major damage to the hull and propulsion machinery. A few days later, the vessel was refloated and towed to Sydney.

In its investigation report, TSB found that the tension on the main propulsion clutch was not checked and adjusted before or during the voyage as per the manufacturer’s recommendation. As a result, the clutch failed due to slippage, causing the loss of port propulsion and a reduction of vessel speed. The loss of speed increased the time required to reach Sydney, preventing the vessel’s arrival before weather deteriorated.

The vessel gradually could not continue moving forward in the severe weather, causing it to drift to the west. The anchor was deployed to attempt to secure the vessel, but it could not hold and the vessel continued to drift further west towards the shore until it ran aground.

TSB’s investigation also found that the master was not qualified to act as master of the vessel and the motorman was not qualified to act as chief engineer. Voyage planning was carried out in a manner that was not consistent with best practices, as contingencies and limitations were not taken into account. If crew members are not qualified for the positions to which they are assigned, they may not carry out these duties effectively, increasing the risk of an accident or injury, TSB wrote.

Following the occurrence, the vessel owner brought the vessel to its final destination on board a heavy lift transport. The owner will have the vessel certified for operation in ports and for short-distance, coastal navigation. 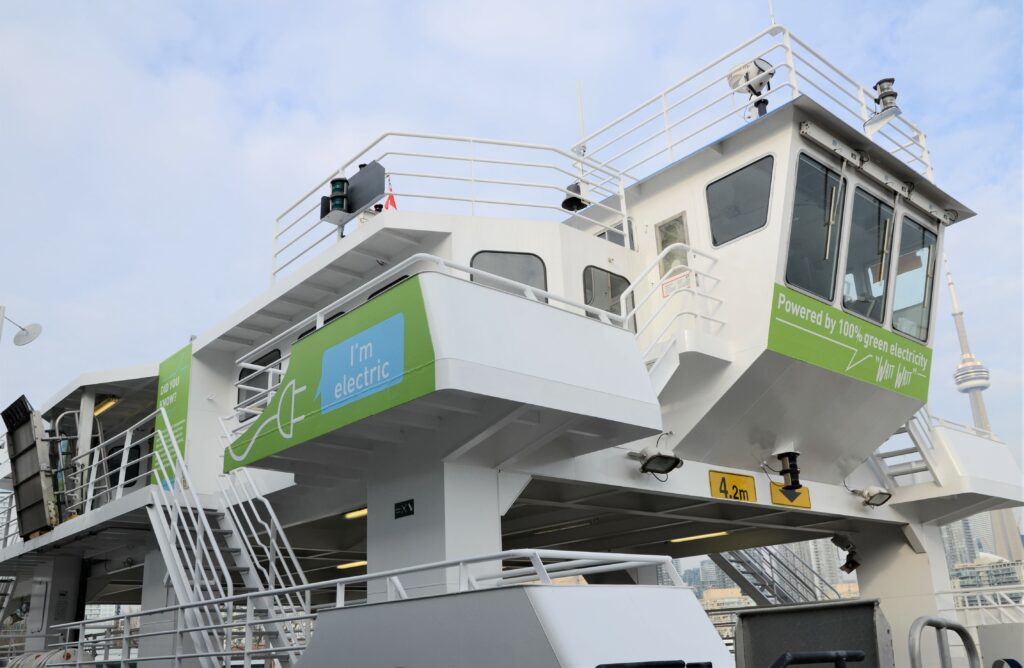