The bulk carrier SBI Carioca, which ran aground around 8 am on October 11 off New Brunswick, was refloated with the help of two tugs at high tide in the evening hours the same day.

The vessel is scheduled to dock at Belledune “sometime this morning,” Pierre Murray, Transportation Safety Board (TSB) of Canada’s regional manager of operations for the Atlantic region, told World Maritime News.

The 81,262 dwt bulk carrier did not report any pollution following the incident, nor any water ingress. Additionally, there were no reports of injuries to the ship’s crew.

TSB’s team of investigators was deployed to the scene of the grounding some one nautical mile east of Belledune to gather information to determine the cause of the incident. Murray said that the ship’s voyage data recorder data will be downloaded and crew interviewed.

SBI Carioca grounded on a shoal while it was on its way to the Belledune port from the US port of Norfolk, carrying a cargo of 65,000 metric tonnes of petroleum coke. 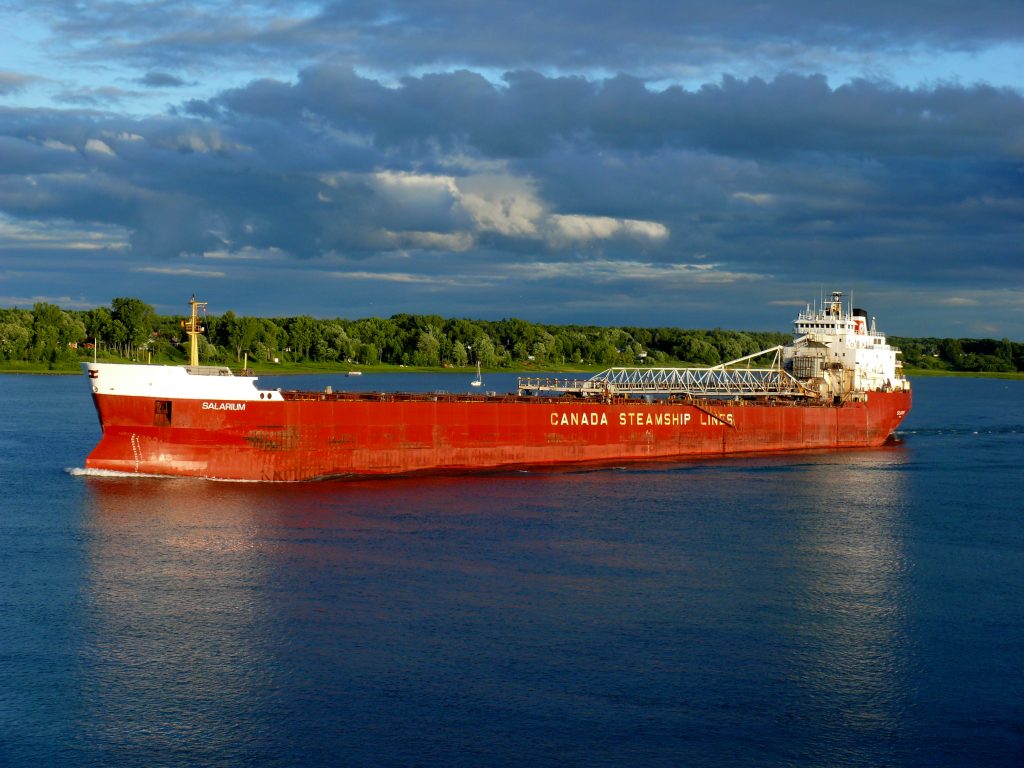