Tullow adds ‘pan-African’ businessman to its board

Oil and gas company Tullow Oil has appointed a ‘pan-African’ businessman to its board as a non-executive director and chairman-designate, effective from 25 October 2021.

Tullow announced the appointment of Phuthuma Nhleko as an independent non-executive director and chairman on Monday. Nhleko will take over as Tullow’s chairman from Dorothy Thompson, who announced her decision to step down from the board in June 2021.

Dorothy Thompson, Chair of Tullow Oil, commented on the appointment: “Phuthuma brings to Tullow excellent and relevant experience, having successfully built a truly pan-African business. He is a widely acclaimed business leader with a deep understanding of Africa and a broad set of relationships across the continent. He also brings experience from listed companies across a number of international markets, including the UK and Africa.”

After a suitable handover period, once Thompson retires from the board by the end of the year, Nhleko is expected to take over. The company outlined that he brings extensive emerging markets experience after working successfully across Africa over the past three decades.

“Phuthuma joins Tullow at a key moment in its development. With a stable balance sheet and a clear strategy underpinned by a commitment to net-zero by 2030 and to responsible and safe operations, Tullow is well-positioned to re-establish itself as a leader in Africa. Phuthuma will play an important part in supporting Tullow’s ambitions to be a partner of choice for Governments and our industry peers as the African oil and gas sector evolves over the coming decade,” added Thompson.

Nhleko is a South African national and holds a BSc in Civil Engineering from Ohio State University and an MBA from Atlanta University.  He served as a chief executive at MTN Group from 2002 to 2011 and remained part of the international advisory board for the business until August 2021.

Once he stepped down as the chief executive of MTN in 2011, he was a non-executive director at BP from 2011 to 2016 and served on the boards of Nedbank and Old Mutual in South Africa.

Phuthuma Nhleko, Chairman-designate of Tullow Oil, explained: “I am impressed with the successful turnaround and transformational refinancing that allows Tullow to build on its strong position and reputation within the African oil and gas sector. I believe Tullow is uniquely placed to develop the oil and gas resources of its host countries efficiently and safely while minimising its environmental impact. I look forward to supporting the Tullow team as they grow the business, deliver shared prosperity and create value for our investors, staff, host nations and communities.” 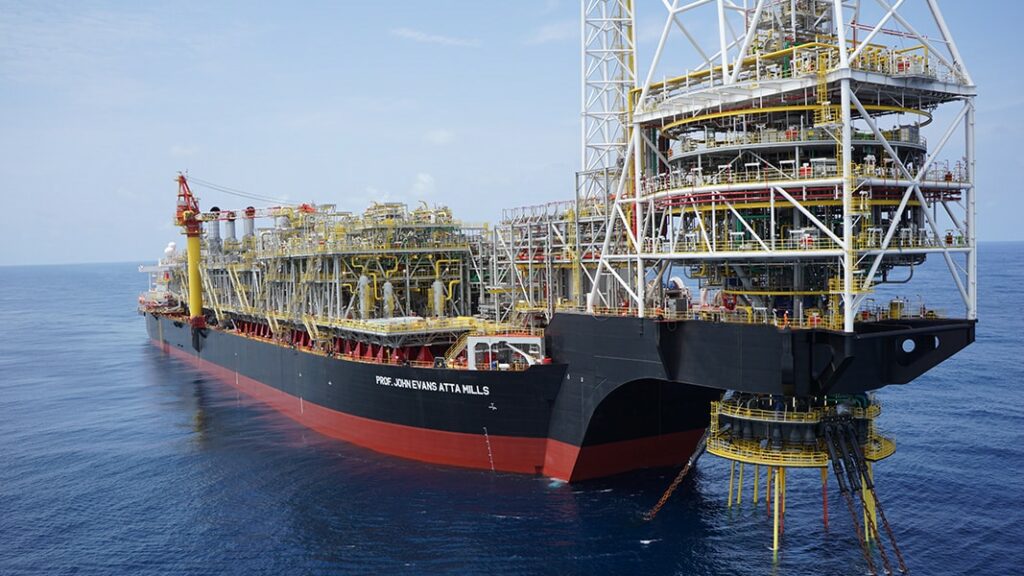