Greater Gabbard, one of the largest offshore wind farms under construction in the world, has moved a step closer to generating 500MW of renewable electricity.

The installation of all the 140 turbine foundations is now complete and thirty wind turbines are now in place.

Located approximately 25km off the Suffolk Coast, the wind farm development is a joint venture partnership between SSE and RWE npower renewables. The first offshore turbines are expected to start producing renewable energy later this year and the wind farm will become fully operational in 2012 when it is expected to generate enough renewable electricity for over 500,000 homes*.

Preparations at the Greater Gabbard Operations and Maintenance Centre in Lowestoft is in full swing. Over £1 million has been invested in redeveloping the site to accommodate offices, stores and a high-tech control room. The centre, located in part of Lowestoft’s old fish market, is already home to approximately 30 people. Around 100 people are expected to be employed at the base which is responsible for monitoring and maintaining all 140 turbines.

Jim Smith, Director of Offshore at SSE, said: “This is a substantial milestone in the development of the Greater Gabbard wind farm, and demonstrates how well the project is progressing overall. When the wind farm becomes fully operational in 2012, it will help the UK meet tough targets for renewable electricity generation.” 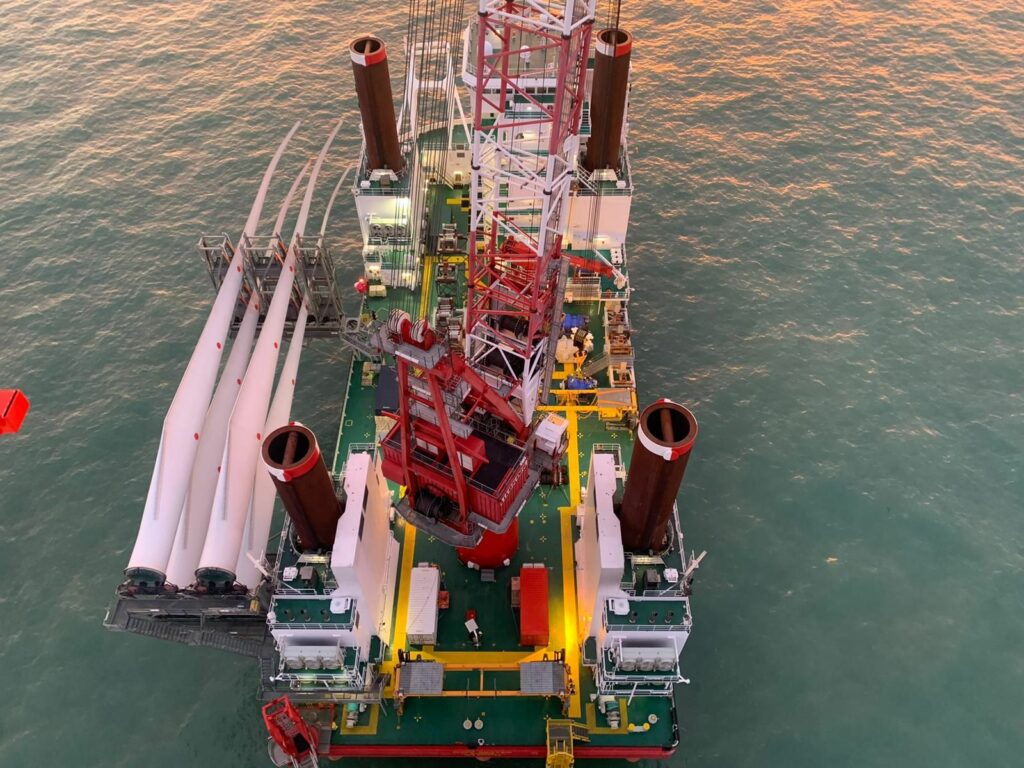