Once effective, the commitments for the two units are expected to generate combined total revenue to the company of approximately $1.02 billion and represent seven years of contract drilling backlog.

“We are pleased to have the opportunity to place our newest rigs under contract with Hess, continuing a successful long-term relationship,” said Marc Edwards, President and Chief Executive Officer.

“With this announcement, all of our new-build units—four drillships and a harsh environment semi-submersible—are contracted into 2019 or beyond.”

“By operating all of our new-build drillships in the U.S. Gulf, we are positioned to enjoy meaningfully lower operating costs than in other ultra-deepwater markets,” added Edwards.

The company today announced plans to retire and scrap six of its mid-water semi-submersible rigs, resulting in a non-cash impairment charge in the third quarter of $109 million before tax, or $0.84 per share after tax. The retired units include the Ocean Epoch, Ocean New Era and Ocean Whittington, which are currently cold-stacked, and the Ocean Concord and Ocean Yatzy, which are currently idle in Brazil. The sixth unit, the Ocean Winner, will be retired and scrapped upon completion of its current contract term in Brazil.

The company also announced that it has received from Petrobras contract extensions on three ultra-deepwater semi-submersibles expected to generate maximum total revenue of $1.4 billion and represent nine years of contract drilling backlog. The new contract terms and day rates are as follows:

“Today we have announced term contracts and extensions that add more than $2.4 billion to our existing revenue backlog, bringing the total to $8.2 billion,” said Edwards.

“In addition, we recently increased our revolving credit facility to $1.5 billion, which will provide added flexibility to our already strong balance sheet.” 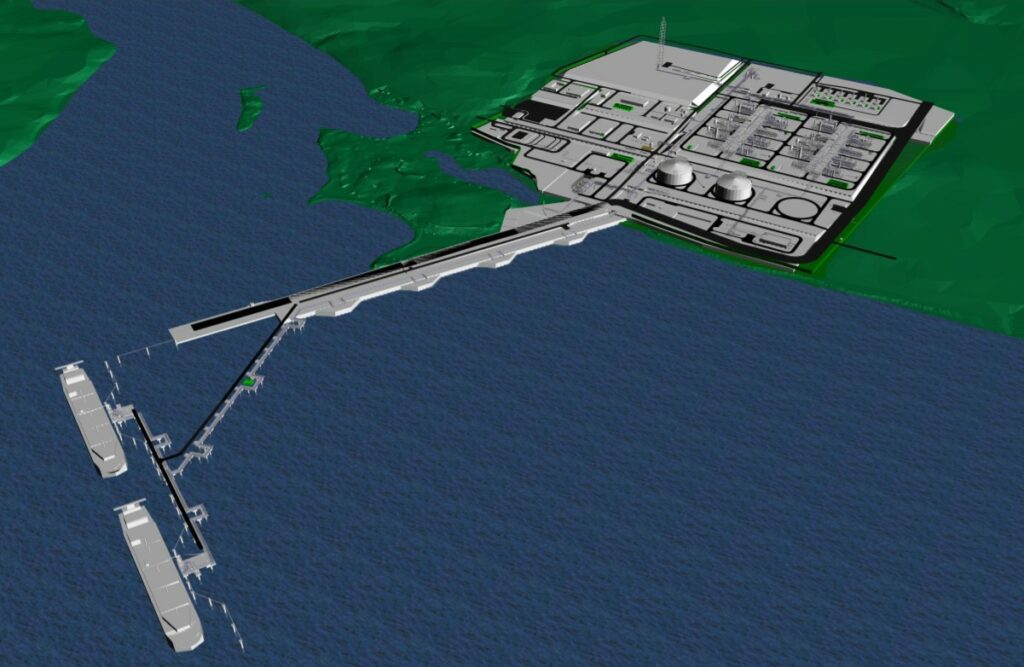