Jan De Nul and Iemants have completed the two gravity-based foundations for Kriegers Flak substations. The steel structures, designed and built by Iemants (Smulders), have been placed on top of their corresponding concrete structures and the foundations are now being prepared to be transported from the port of Ostend in Belgium to Denmark by the end of December.

Under a contract signed with Energinet.dk and 50Hertz Transmission GmbH in November 2016, Jan De Nul is in charge of the design, construction, transport and installation of the GBFs, while Iemants has provided the detailed design, fabrication and transportation of the steel shafts and decks which are placed on top of the GBFs. 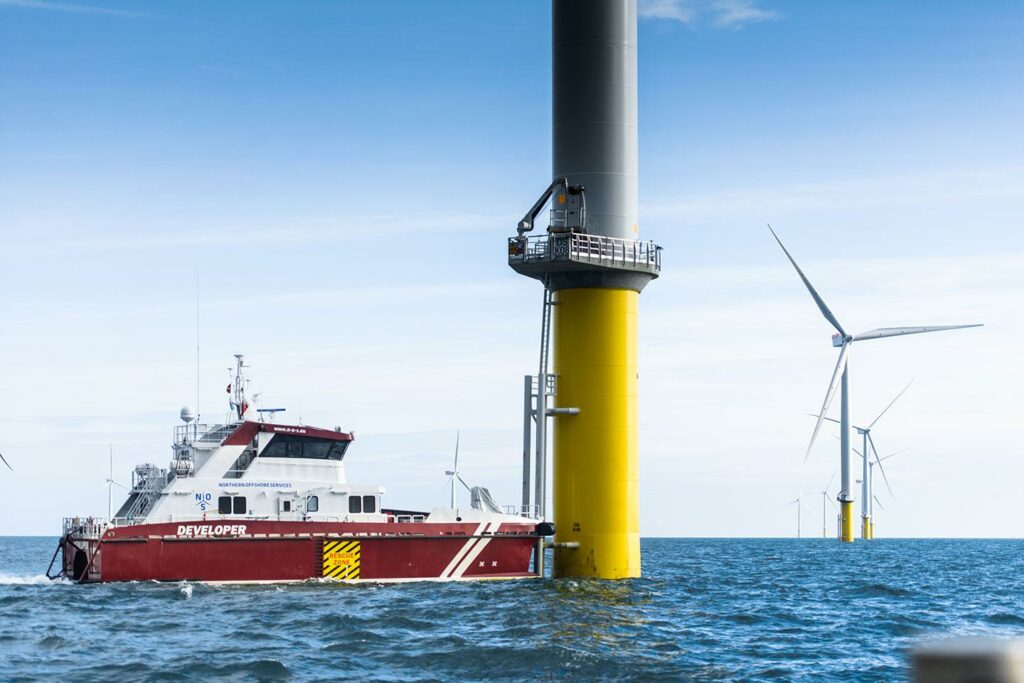