Advertisement
Back to overview
Home Subsea U.S. Govt Called On to Investigate Pipelines Off California

U.S. Govt Called On to Investigate Pipelines Off California

The Center for Biological Diversity has formally petitioned the federal government to inspect all pipelines off the coast of California for corrosion and other damage.

This legal petition covers the 213 miles of pipelines in federal waters and additional pipeline in state waters closer to shore. These offshore pipelines are typically far older than the onshore Plains All American pipeline that in May dumped more than 100,000 gallons of heavy crude oil onto the California coast.

“Rusty pipelines put California’s coast at risk of another destructive oil spill,” said Kristen Monsell, a Center attorney. “Dangerous oil drilling doesn’t belong in oceans, and aging pipelines and oil rigs increase the risk. Federal inspectors should examine every inch of these offshore pipelines to see if they’re as corroded and dangerous as the section that failed near Santa Barbara.”

According to the Center, preliminary findings indicate that the spill was caused by extensive corrosion of the pipeline that carries crude drilled and transported from offshore platforms and pipelines. The findings also suggest that the pipeline had corroded to a much greater extent than federally required reports from Plains had indicated.

The Plains pipeline was 28 years old while many sections of the pipelines off California’s coast are more than 40 years old. Federal data show a significantly increased risk of failure as pipelines approach 30 years old and indicate that offshore pipelines are more vulnerable to damage than those onshore.

“It’s scary to think about how decayed some of these offshore pipelines may be,” Monsell said. “Self-policing by the oil industry clearly doesn’t work. The federal government needs to step up.”

The legal petition requests that the Bureau of Safety and Environmental Enforcement (part of the Department of the Interior) and the Pipeline and Hazardous Material Safety Administration (within the Department of Transportation) inspect offshore oil and gas pipelines on the Pacific Outer Continental Shelf and in California state waters. Both agencies have jurisdiction over offshore pipelines, and a legal obligation to protect public safety and the environment from the dangers inherent in oil and gas development and transportation. 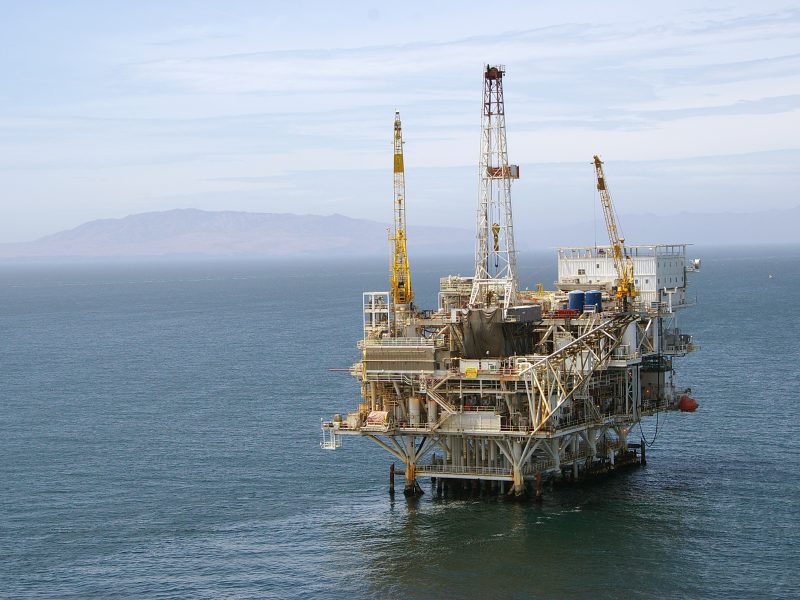