More than fifty percent of the U.S. Gulf of Mexico oil and gas production remained shut on Tuesday following the tropical storm Barry.

As reported on Tuesday, the oil and gas operators such as Shell, BP, and Anadarko had started returning workers to the offshore platforms evacuated in the wake of Barry, which has since moved ashore and is no longer a threat for the offshore facilities.

As of 11:30 CDT on Tuesday, personnel had still been evacuated from a total of 171 production platforms, 25.56 percent of the 669 manned platforms in the Gulf of Mexico, and also from six non-dynamically positioned offshore drilling rigs.

As of the latest update by the Bureau of Safety and Environmental Enforcement, approximately 57.83 percent of the current oil production in the Gulf of Mexico, or 1,092,920 barrels of oil per day was still shut on Tuesday. To remind, at one point during the past weekend more than 72 percent of oil production had been shut, meaning the operators have started bringing the previously shut platforms online.

It was also estimated that, as of Tuesday, approximately 51.42 percent of the natural gas production or 1,492.47 million cubic feet per day in the Gulf of Mexico had been shut-in.

“Now that the storm has passed, facilities will be inspected. Once all standard checks have been completed, production from undamaged facilities will be brought back online immediately. Facilities sustaining damage may take longer to bring back online. BSEE will continue to update the evacuation and shut-in statistics at 1:00 p.m. CDT each day as appropriate,” BSEE said. 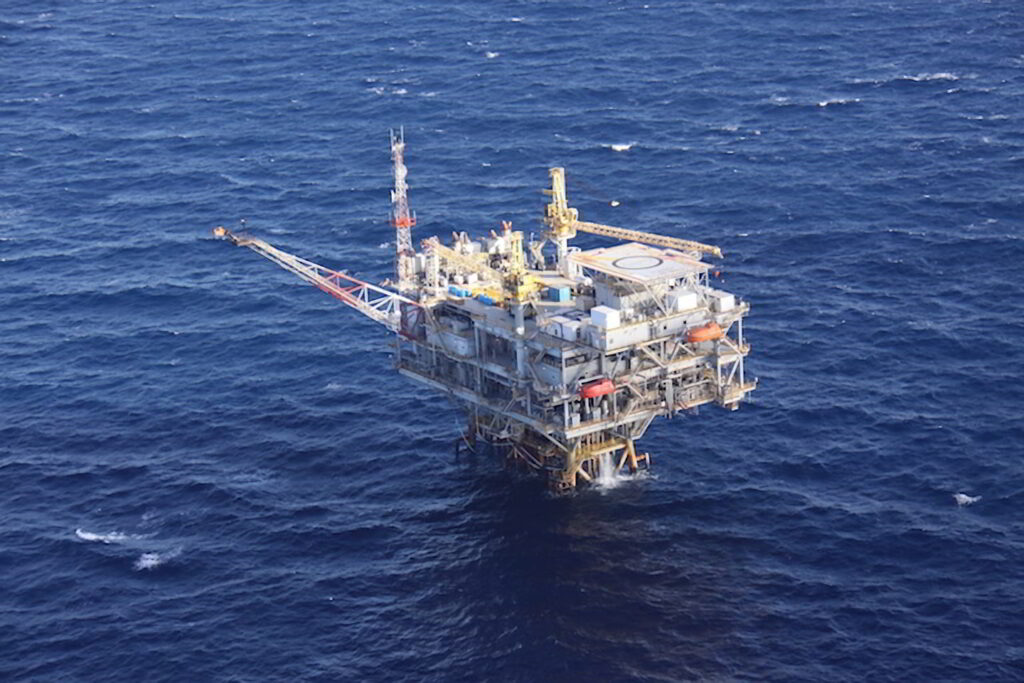