The U.S. imported two liquefied natural gas cargoes in October, compared to three LNG cargoes the country imported in October of 2012, according to the U.S. Department of Energy data.

One cargo was shipped from Trinidad and Tobago, while the other one was sourced from Yemen. The Everett LNG import terminal received both of the LNG cargoes.

There have been no re-exports of foreign-sourced LNG from the United States in 2013. 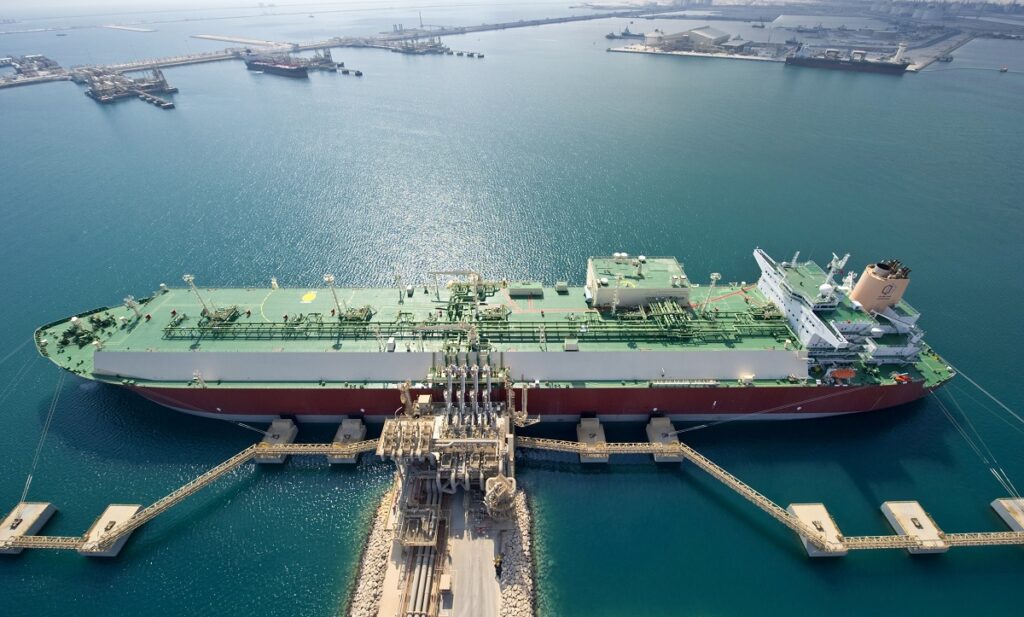