U.S. Energy Secretary Steven Chu announced the completion of a successful, unprecedented test of technology in the North Slope of Alaska that was able to safely extract a steady flow of natural gas from methane hydrates – a vast, entirely untapped resource that holds enormous potential for U.S. economic and energy security.

Building upon this initial, small-scale test, the Department is launching a new research effort to conduct a long-term production test in the Arctic as well as research to test additional technologies that could be used to locate, characterize and safely extract methane hydrates on a larger scale in the U.S. Gulf Coast.

“The Energy Department’s long term investments in shale gas research during the 70s and 80s helped pave the way for today’s boom in domestic natural gas production that is projected to cut the cost of natural gas by 30 percent by 2025 while creating thousands of American jobs,” said Secretary Chu. “While this is just the beginning, this research could potentially yield significant new supplies of natural gas.”

What are Methane Hydrates?

Methane hydrates are 3D ice-lattice structures with natural gas locked inside, and are found both onshore and offshore – including under the Arctic permafrost and in ocean sediments along nearly every continental shelf in the world. The substance looks remarkably like white ice, but it does not behave like ice. When methane hydrate is “melted,” or exposed to pressure and temperature conditions outside those where it is stable, the solid crystalline lattice turns to liquid water, and the enclosed methane molecules are released as gas.

The Department of Energy has partnered with ConocoPhillips and the Japan Oil, Gas and Metals National Corporation to conduct a test of natural gas extraction from methane hydrate using a unique production technology, developed through laboratory collaboration between the University of Bergen, Norway, and ConocoPhillips. This ongoing, proof-of-concept test commenced on February 15, 2012, and concluded on April 10. The team injected a mixture of carbon dioxide (CO2) and nitrogen into the formation, and demonstrated that this mixture could promote the production of natural gas. Ongoing analyses of the extensive datasets acquired at the field site will be needed to determine the efficiency of simultaneous CO2 storage in the reservoirs.

This testing will provide critical information to advance the Department’s efforts to evaluate various potential gas hydrate production technologies. The next stages of the Department’s research effort will be aimed in part at evaluating gas hydrate production over longer durations, likely through depressurization, with the eventual goal of making sustained production economically viable. While this may take years to accomplish, the same could be said of the early shale gas research and technology demonstration efforts that the Department backed in the 1970s and 1980s. 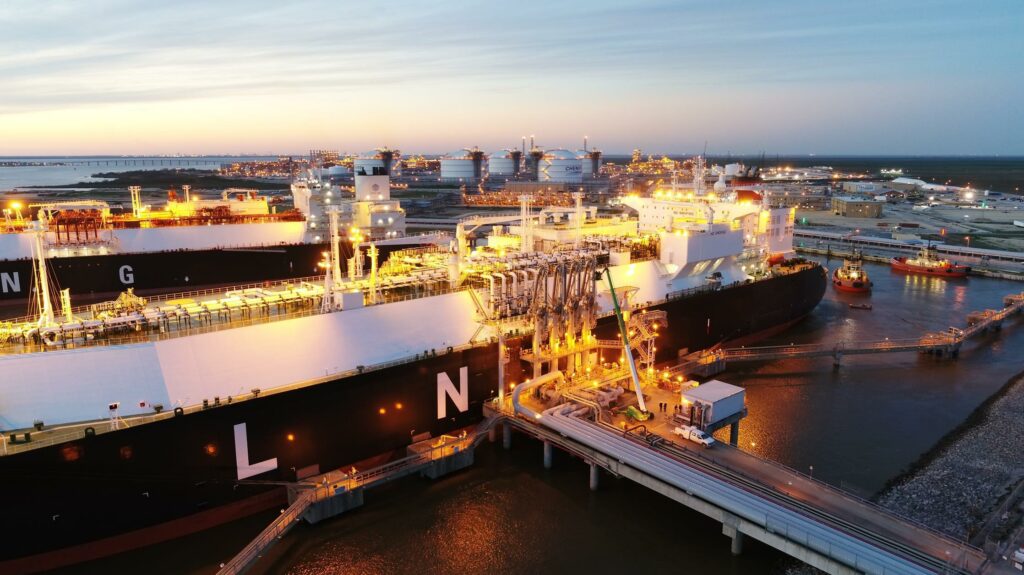