A U.S. Navy salvage team aboard a contracted vessel has completed its mission supporting search and recovery operations with the Japan Self-Defense Forces (JSDF) after locating debris from the downed Japan Air Self-Defense Force F-35A off the coast of Japan.

The aircraft first went missing 85 miles east of Misawa Air Base on April 9.

“The close coordination and cooperation between the U.S. military and JSDF during this operation serves as a reflection of a strong alliance, forged over decades of mutual support and friendship,” the Navy said. 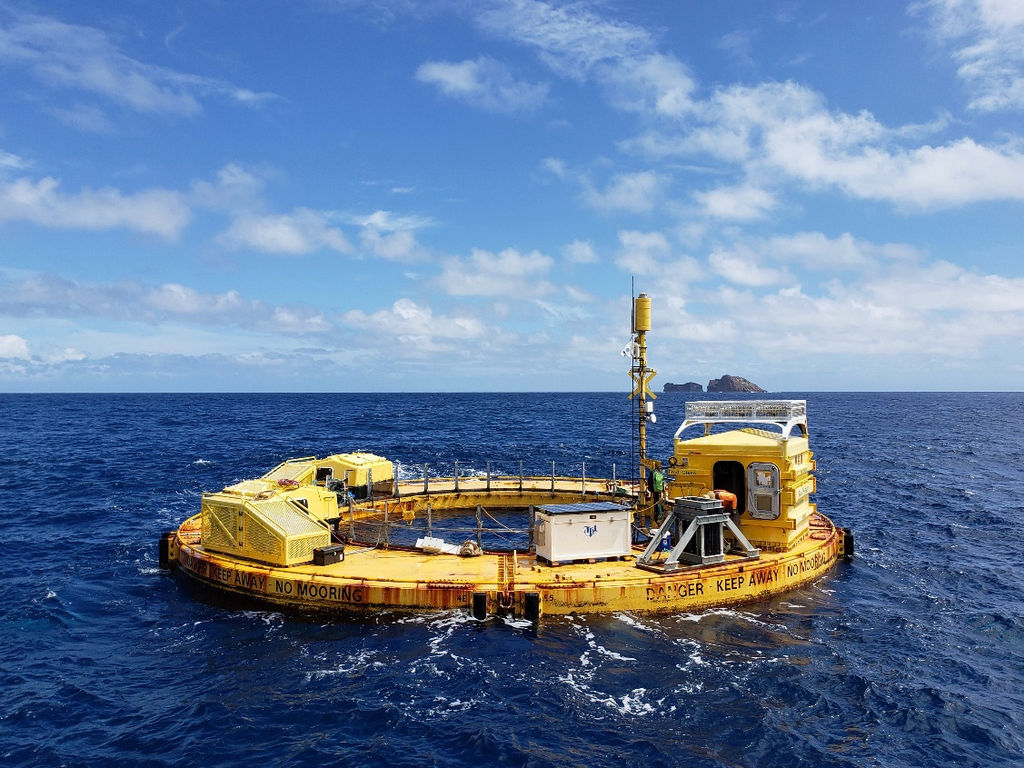