The legislation would ensure that excise taxes on liquefied natural gas (LNG) and propane for highway use are levied at a rate consistent with their energy output relative to diesel and gasoline, they said in a joint statement.

“As we see more and more alternative fuel service stations popping up around my district and the country, it’s important that we ensure inequitable tax rates don’t discourage consumers from adopting alternative fuel vehicles,” said Young. “This bill is an easy way to ensure a level playing field for this burgeoning sector of our economy.”

“This bill provides a fair, market-centered solution to fix the tax disparity between diesel and LNG,” said Thornberry. “I think this change will encourage more private sector investment in LNG infrastructure and production, and that will have a real, positive effect on our economy.”

“Alternative fuel sources are an important part of the comprehensive energy policy our country needs to end our dependence on foreign oil,” said Kind. “The tax code shouldn’t pick winners and losers – this legislation would ensure that cleaner burning fuels like propane and natural gas are treated the same as other energy options.” 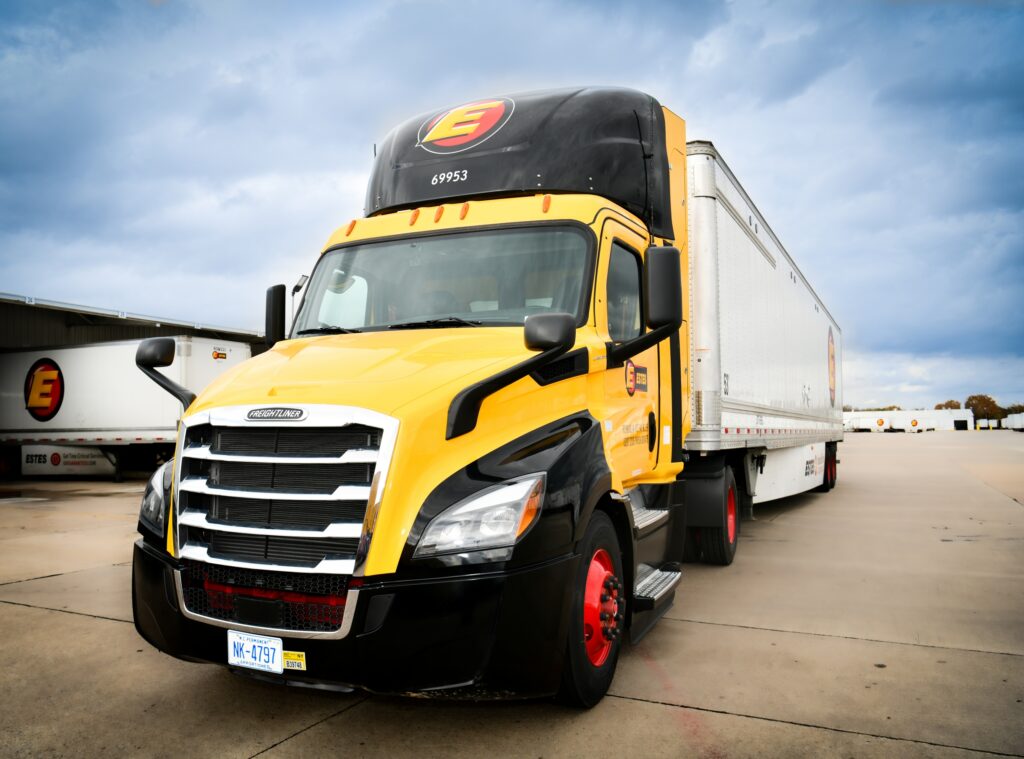 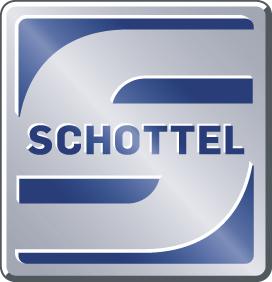