U.S. sanctions against COSCO will not affect Yamal LNG supplies

After the U.S. put sanctions on two units of Chinese shipper COSCO for allegedly carrying Iranian crude oil, Russia’s Novatek stated that these sanctions would not hinder Yamal LNG supplies.

Teekay LNG’s 50-50 Yamal LNG JV was blocked under the sanctions because its partner China LNG Shipping (CLNG) is 50 percent owned by COSCO Dalian.

In response to the situation, Novatek said on Monday that the shipments regarding the Yamal project were not related to the sanctions imposed on COSCO.

“The issue to resolve this situation is a business relations matter between Teekay LNG and CLNG. The Yamal LNG project has all the necessary capacities to ensure supplies of LNG produced to customers in accordance with contractual obligations within the agreed timelines,” Novatek added.

While the Georgiy Ushakov, another Teekay Arc7 tanker, will be heading to Yamal after sea trials, and the sixth, Yakov Gakkel, is currently undergoing tests.

Yamal has been producing and shipping LNG above its expected capacity of 16.5 million tonnes a year (mtpa), shipping 12.8 mtpa so far this year. 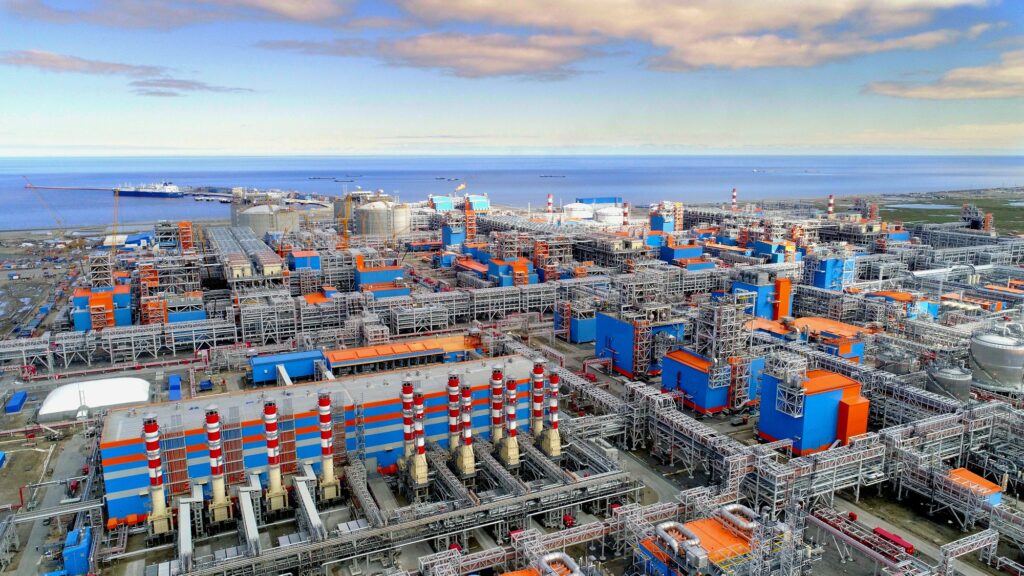