The transaction, with a planned close at year-end 2011, is expected to increase Apache’s North Sea production by 54 percent and proved reserves by 44 percent.

The assets to be acquired include:

Operated interest in the Beryl/Brae gas pipeline and the SAGE gas plant;

Non-operated interests in the Maclure, Scott and Telford fields; and

“Over the past eight years, Apache has demonstrated the ability to increase the efficiency of mature North Sea assets, find new reserves to extend field life, and operate in a safe and environmentally responsible manner,” Farris said.

Since acquiring the Forties Field in 2003, Apache has drilled about 100 development wells, invested $3.2 billion , produced approximately 161 MMboe — more than the proved reserves at the time of the acquisition — and added an estimated 171 MMboe in new reserves. Second-quarter 2011 net production from Forties averaged 56,985 barrels of oil per day, up from approximately 33,000 barrels per day in the second quarter of 2003, after Apache assumed operations.

Production from the Mobil North Sea LLC fields will add to the percentage of Apache’s current output that is indexed to the premium Brent crude oil benchmark price.

The transaction is subject to regulatory approvals and preferential rights. Apache intends to fund the acquisition with cash.

“We appreciate the opportunity to work with the ExxonMobil team to hammer out this transaction,” Farris said.

Apache Corporation is an oil and gas exploration and production company with operations in the United States , Canada , Egypt , the United Kingdom North Sea , Australia and Argentina . 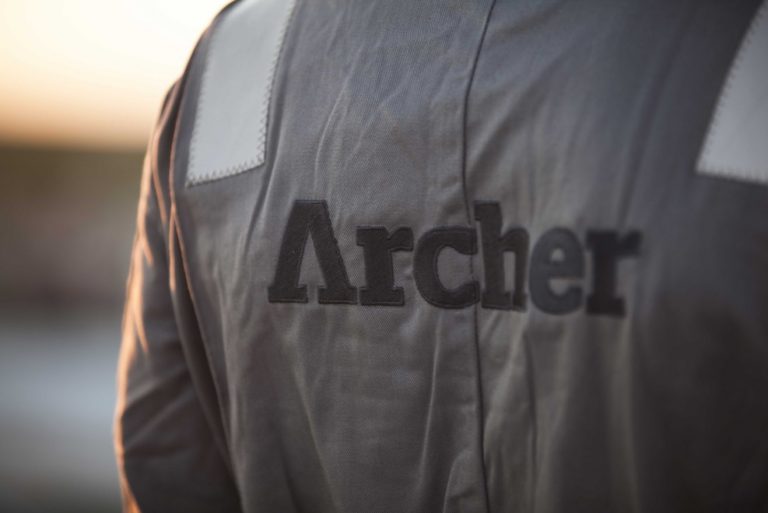