The Board of Dana (the “Board”) is today posting a circular to Shareholders setting out the valuation of Dana based on an Independent Expert’s asset valuations. The Independent Expert’s Report supports the Board’s view that the offer made by Korea National Oil Corporation (“KNOC”) for all the issued and to be issued shares of Dana and its Convertible Bonds (the “Offer”) is inadequate and fails to recognise Dana’s existing value and strategic importance to KNOC.

Dana’s defence circular highlights that the Company is in a period of transformational growth. Dana ended 2009 with average production of 38,653 barrels of oil equivalent per day (“boepd”), and expects to end 2010 with a pro forma production exit rate of approximately 70,000 boepd. During 2010 so far, Dana has added 87.5 million barrels of oil equivalent (“mmboe”) through the drill bit and acquisitions. From now until the end of 2011, Dana will be targeting up to 600 mmboe through its drilling programme. KNOC was unaware of the scale of Dana’s exploration programme and the impact of the acquisition of the UKCS oil producing interests of Petro Canada UK Limited (the “PCUK Assets”) when it tabled its 1800p Offer.

The Board unanimously recommends that shareholders reject the inadequate and unsolicited Offer. The Board believes that KNOC’s Offer, first proposed to the Company in July prior to Dana’s strong interim results and the announcement of today’s value accretive UK acquisition, fails to reflect:

The value of Dana’s existing assets

* Dana is valued at 2120p per share based on the Independent Expert’s asset valuations using the average analyst forecast oil price. This is a 17.8% premium to KNOC’s opportunistic and inadequate Offer, before taking into account the value of Dana’s acquisition of the PCUK Assets announced today

* Using the forward curve, Dana is valued at 2312p per share based on the Independent Expert’s asset valuations excluding the PCUK Assets, demonstrating Dana’s sensitivity to the oil price

* Based on 3P NAV, the value of Dana increases to 3053p per share excluding the PCUK assets

The value of Dana’s acquisition of the PCUK Assets

* Dana’s acquisition of the PCUK Assets increases the total value of Dana to between 2270p and 2465p per share, based on the Independent Expert’s asset valuations

* Dana has significant exploration prospects which, if successful, could quadruple reserves by the end of 2012

* Dana is drilling the high impact Anne Marie and Cormoran prospects in the next two months which, if successful, will be material for the Company, and these two prospects alone are valued at 585p per share Unrisked, based on the Independent Expert’s asset valuations

* KNOC has publicly stated it has very ambitious reserves and production growth targets. KNOC needs to more than double its production and reserves by 2012 – but opportunities for KNOC to meet these targets are scarce

* KNOC’s Offer does not recognise the value of the Dana management team and its excellent track record of growing reserves and production, or the value of security of oil supply and protection for KNOC against future oil price increases

“For proof that Dana is worth substantially more than 1800p per share, our shareholders need look no further than KNOC’s extraordinary actions. For a national oil company to launch a hostile offer without access to detailed technical information, means KNOC must be highly confident that the Dana assets are worth much more than their offer price.

KNOC has an urgent need for reserves and production to meet its published corporate targets, set by national priorities. Dana’s assets and operational management teams are of strategic importance to KNOC and Dana shareholders should rightly demand a full and fair value for surrendering control of a strong independent company, with high quality assets dominated by OECD oil production.”

“The Dana Directors have one overriding priority, that is to maximise value for all Dana shareholders.

Since the first moment KNOC approached Dana, we have held out the hand of friendship and asked KNOC repeatedly to hold a proper value discussion with the Board of Dana. KNOC has consistently refused this path, preferring to go hostile without access to full information on Dana. As a consequence, KNOC has failed to win the support of the Dana Board which has created a highly successful international oil company, through the exceptional levels of commitment, skill and experience of the Dana team, and does not want to see the Company sold below fair value to the detriment of Dana shareholders.

During 2010, Dana is on course to nearly double production to 70,000 barrels per day and grow its reserve base significantly. This is transformational growth by any measure, and KNOC’s bid, based on incomplete information, is simply not reflective of the true value of the Company. I would encourage all shareholders to read Dana’s defence circular published today, which includes an independent expert valuation report. This demonstrates that KNOC’s offer of 1800p would utterly fail to compensate Dana’s shareholders for both Dana’s existing asset value and for the significant upside potential already embedded in the business.” 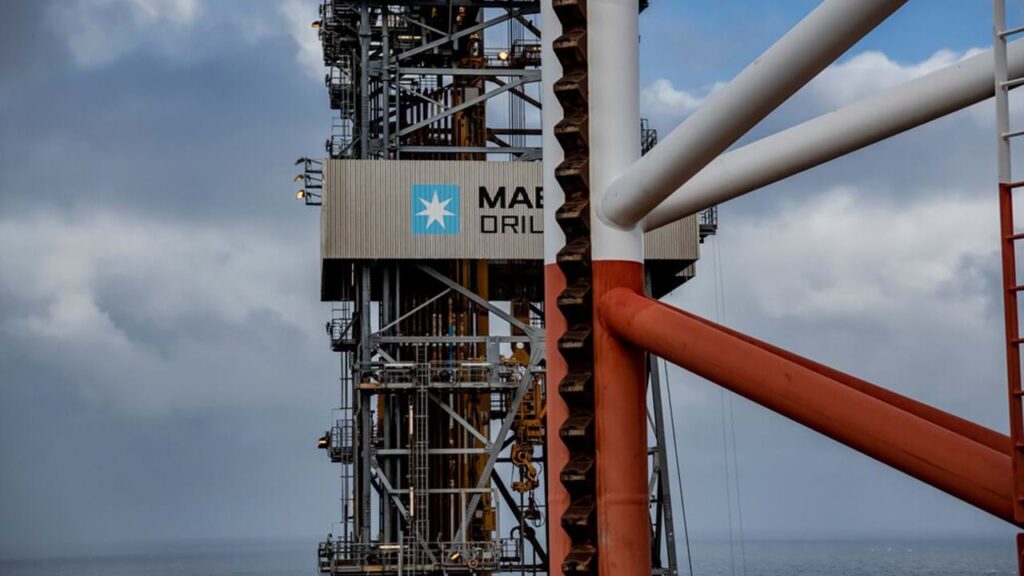