Back to overview
Home Green marine UK: Digital Growth Could Shape the Port of the Future

UK: Digital Growth Could Shape the Port of the Future

A number of developments in the digital and augmentation/automation areas could transform competitiveness and customer propositions at UK ports, according to a survey released by the UK Major Ports Group (UKMPG).

UKMPG’s members, the UK’s biggest port owners and operators, believe that these developments could shape the port of the future.

These build on continued evolution of the physical assets of ports, their hinterlands and their connectivity with main economic and urban areas. And these changes must occur within an environment of sustainability and responsibility, UKMPG added.

The survey informed the response of the UKMPG to the Government’s Maritime 2050 Call for Evidence which closed this week.

Taken together, and with the right enabling pre-trade and pro-investment policy frameworks from Government, these developments would build further the powerhouse ports needed for Brexit Britain, boosting the UK’s ability to trade with the world.

“At the heart of our input to Government is a determination that ports will play as crucial a role in the 4th industrial revolution as they have in its predecessors, enabling the UK to trade with the world. We look forward to working with Government and others to develop the right policy and regulatory frameworks for the long term to make this potential a reality, boosting even further the considerable value that major ports contribute to the UK,” Tim Morris, Chief Executive of the UK Major Ports Group, said. 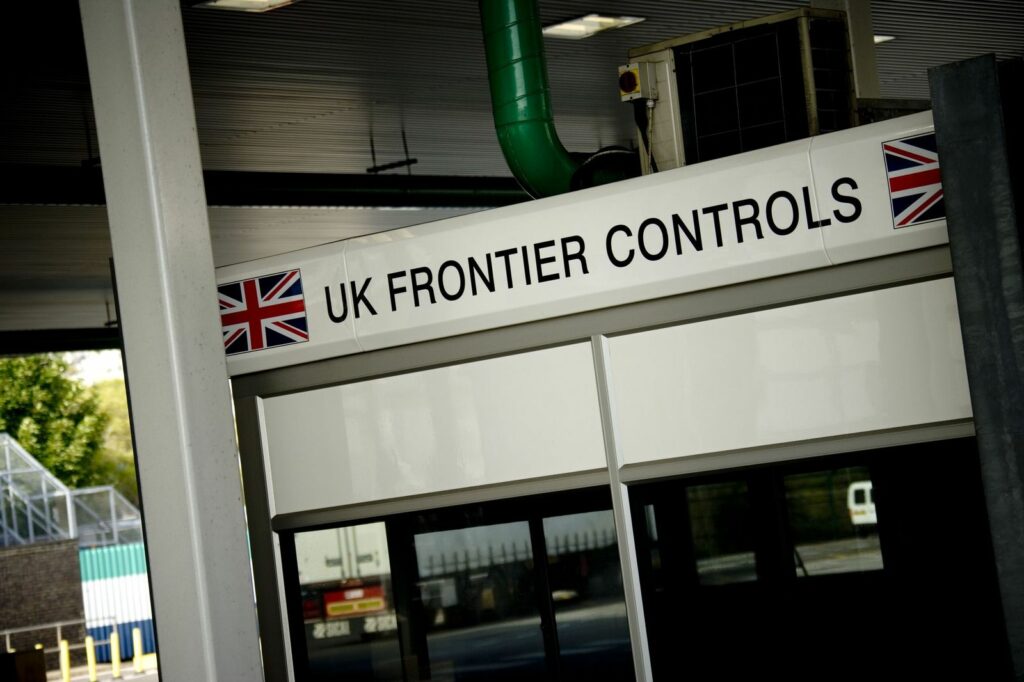