Dolphin Drilling Ltd., said on Friday it has entered into contracts with Anadarko Petroleum​ for the provision of the drillship Belford Dolphin and its newbuild drillship under construction by Hyundai Heavy Industries (HHI).

The contracts are each for four years and are expected to be in support of Anadarko’s future long term drilling programmes offshore Mozambique.

The four year term of the newbuild drillship contact will begin on commencement of operations offshore Mozambique expected in the fourth quarter 2013 following delivery by HHI and mobilization to Mozambique. The newbuild drillship contract value is approximately $727 million including a mobilization fee of $15 million. In connection with the newbuild contract it will be invested in a second BOP, estimated to USD 35 million. 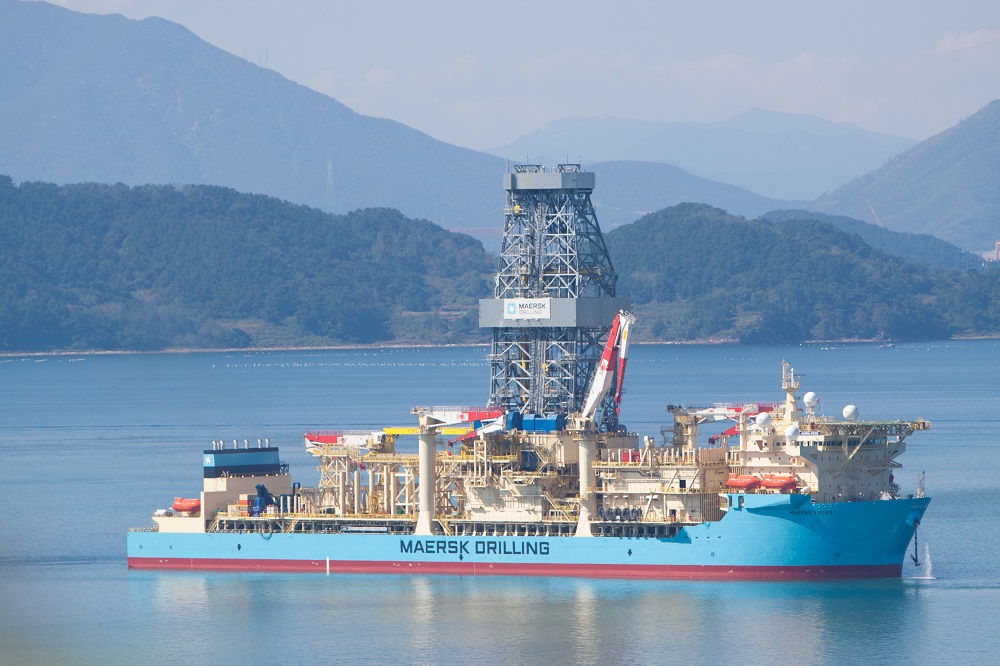