London-listed Kistos has made up its mind not to make a firm offer for a compatriot oil and gas firm, Serica Energy, as it was unable to iron out the details for a proposed combination.

Back in May 2022, Kistos approached Serica’s board to engage in discussions regarding the merits of a combination of both companies. After Serica rejected the offer as it did not represent “a specific proposal for the board to consider,” Kistos followed up on this on 24 May 2022 with proposed combination terms and reiterated its “confidence in the strategic merits and potential value creation” of the proposed combination.

In June 2022, Serica informed Kistos that this was also rejected, however, the firm acknowledged that its board “can see industrial logic in combining the portfolios of the two companies,” and suggested entering into a “limited mutual exchange of information under a non-disclosure agreement” (NDA) to explore a transaction.

The following month, Serica sent a non-binding cash and share offer for the entire issued and to be issued share capital of Kistos, which the latter’s board rejected on 8 July 2022 on the basis that it was “not at a recommendable value as it failed to recognise the inherent value in the existing Kistos portfolio, let alone the potential value creation that the combined company could generate.”

At the time, Kistos revealed that it was contemplating making a possible cash and share offer for Serica as the firm believed this combination would create a “leading independent North Sea champion.”

In an update on Tuesday, Kistos outlined that it is “disappointed” since despite its “repeated attempts,” the board of Serica has “failed to engage meaningfully either with respect to Kistos’ proposed offer for Serica or the terms of Serica’s offer for Kistos despite the board of directors of both companies acknowledging the industrial logic in combining the portfolios of the two companies.” Due to this, Kistos informed that it will not make a firm offer for Serica.

According to the UK firm, its board “remains confident” in its strategic direction and positioning as an “independent North Sea gas champion and proactive consolidator in the sector.” In line with this, the company’s board remains focussed on the delivery of Kistos’ strategic goals and intends to continue to pursue “other paths” to deliver further on those goals, “with the objective of enhancing shareholder value and driving scale and consolidation.”

In a separate statement, Serica Energy confirmed that it does not intend to make an offer for Kistos, as it has “not been possible to reach an agreement” with the other firm on the terms or structure of a revised possible offer, after its offer from 8 July 2022 was rejected.

The company elaborated that it will “continue to proactively seek opportunities to utilise its strong balance sheet and operating capability” to invest in its existing assets and diversify its production portfolio through mergers and acquisitions.

The firm’s board plans to maintain a “balanced approach to deploying capital, including further capital returns, while factoring in the requirements for the ongoing business and opportunities for profitable asset and corporate deals.” 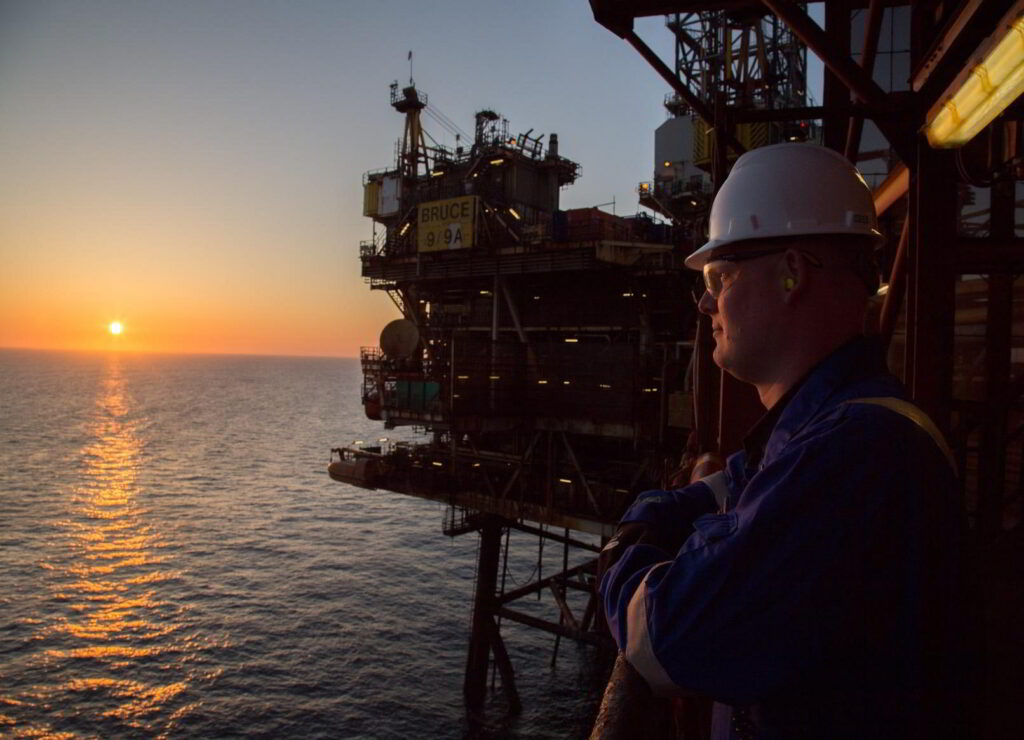 Two UK oil & gas players pondering merger
Posted: 2 months ago
TransGlobe shareholders urged to vote for merger with Vaalco
Posted: 19 days ago
With TotalEnergies deal all done, firm expands presence in ‘one of the largest gas hubs in the UK’
Posted: 2 months ago