The West of Duddon Sands Offshore Wind Farm is being constructed by DONG Energy and ScottishPower Renewables in the east Irish Sea, approximately 14km from Walney Island. It is located near an array of projects including Walney I and II as well as Ormonde Offshore Wind Farm, whose 31 jacket foundations were grouted by FoundOcean in 2010.

The 108 3.6MW turbines will be housed on monopiles each of which have been designed with rapid grouting in mind; fixed grout lines will be fabricated on the transition piece with flexible hoses extending to the turbine deck. FoundOcean will connect their grout hoses to the flexible hose at the deck level and once grouting is complete, both sets of grout hoses will be detached. FoundOcean will grout the foundations between May and November 2013, using BASF’s Exagrout Masterflow® 9500.

Masterflow® 9500 is fast becoming the high strength grout of choice for offshore wind projects thanks to its pioneering properties which support structural integrity. These include: impeccable volume stability due to its zero autogenous shrinkage, longterm durability against fatigue and fracture, and its early strength propagation which allows for a degree of protection against early cyclic loading on a structure. Couple these benefits with the installation advantage of its ability to be mixed and pumped at air temperatures as low as 0ºC and it becomes clear why this new generation of material is making such an impact.

Masterflow® 9500 has already been selected by wind farm developer RWE for two of its European wind farms: Nordsee Ost – 49 jacket foundations off the German coast; and Gwynt y Môr – 160 monopile foundations off Liverpool Bay in the Irish Sea. 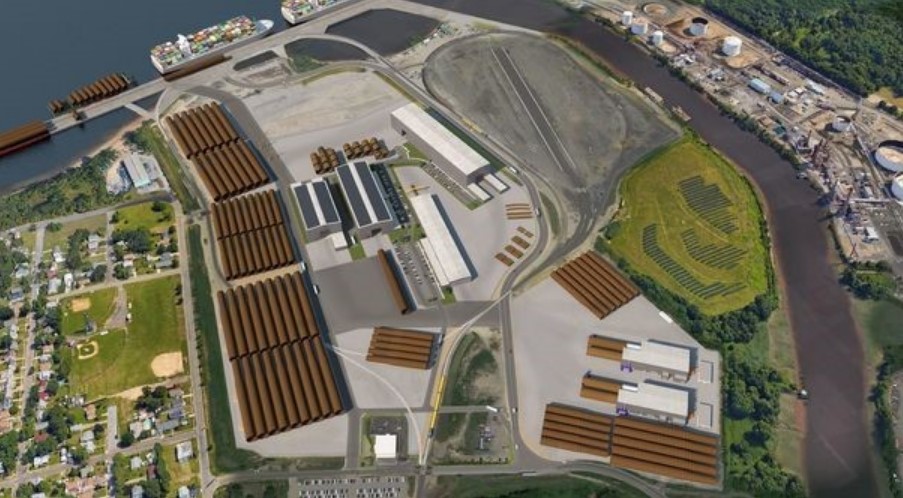