The biggest warship ever built for the Royal Navy has taken another big step towards completion. Two huge sections of HMS Queen Elizabeth are being joined on the Clyde to form the largest finished section yet of the future aircraft carrier.

In a two-hour operation this section was moved from a large ship hall at BAE Systems’ Govan yard on the Clyde to join the other part of Lower Block 04, built in a neighbouring hall just 100 metres away.

Together the two sections comprise one fifth of HMS Queen Elizabeth, the first of two 65,000-tonne super-carriers being built for the fleet of tomorrow.

Block 04 is home to the two main engine rooms, the sick bay and quarters for some of the 1,500 sailors and air group personnel who will serve in her later this decade.

The transporters moved the two parts to within five centimetres (two inches) of each other. Workers will spend the coming few days closing the gap, precisely aligning the various units and compartments before welding the sections together.

“Once the link up is complete, the team will shift their focus back to the outfitting of the block, including installing 12,000 pipes and 100,000 kilometres of cables, ahead of her departure to Rosyth later this year.”

That departure is due in the autumn; this block will be the last hull section of Queen Elizabeth to arrive on the Forth and will join the other units and sections of the ship in dry dock where she is being assembled.

At Govan, work also continues on the mid section of the second ship, HMS Prince of Wales. Since the first steel was cut on this section in May last year, over 80 units of LB03 are currently in production.

Half a dozen yards around the UK are involved in the carrier project, with some 10,000 people directly or indirectly involved in building sections, parts or providing equipment for what will be the largest ships ever built for Britain’s Navy.

At BAE’s sister yard in Portsmouth, the final work is being carried out on Lower Blocks 05 and 02 for Queen Elizabeth

Block 05 leaves for Rosyth the end of the month, 02 in May – but before they leave the construction shed and are lowered on to a barge, they have to be weighed.

Carefully-positioned hydraulic jacks and sensitive load cells convert force into an electrical signal which in turn is translated into an accurate measurement of the block’s weight.

“Getting the weight and centre of gravity right is really important when it comes to arranging for sections to be safely lifted – or moved by barge,”  explained Paul Bowsher of the Aircraft Carrier Alliance, the combined BAE-Thales-Babcock and MOD team working on the huge project.

“We weigh each section at least three times to make sure the readings are accurate.” 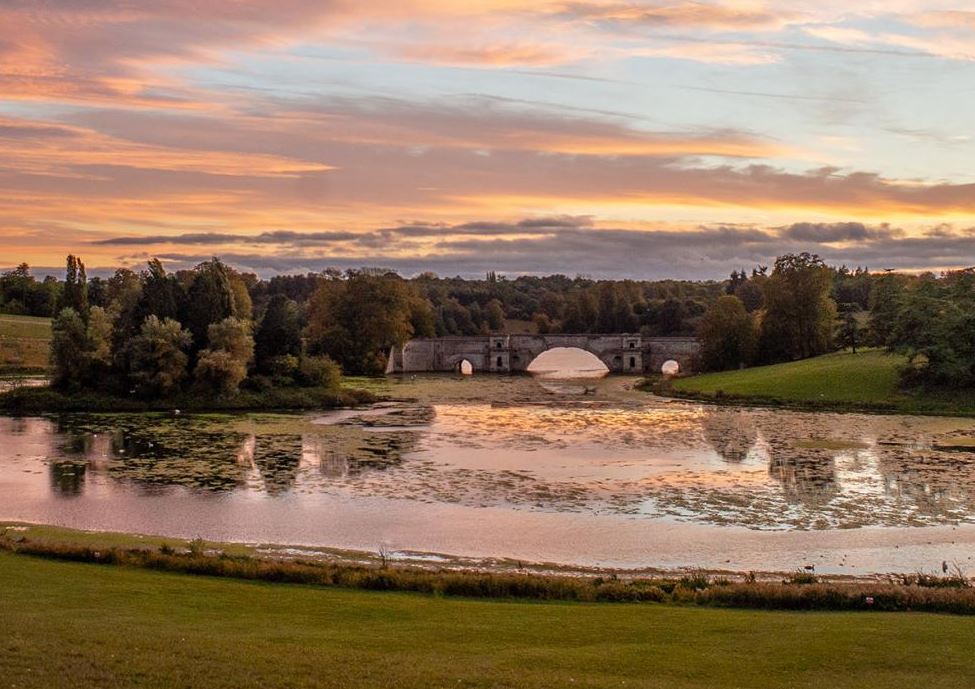