The company said that, traditionally, oil rig inspections are done using a dedicated remotely operated vehicle support vessel (ROVSV), on which an ROV is secured.

To remove the need of an ROVSV and the hazards involved with securing an ROV to the offshore platform, JF Subsea provided Shell UK with a gravity-based ABROV system.

JF Subsea added that the ABROVs were trialed on a planned riser and structural inspection on Shell’s Brent Bravo platform in the North Sea.

The company provided inspection equipment, ROVs, and personnel as part of a turnkey solution, with the inspection completed and a final report delivered within two weeks. Post-project analysis concluded that downtime was reduced to 2% over the four-month campaign period, the company said.

Tim Welford, operations manager at JF Subsea said: “Following the success of the 2016 ABROV inspection campaign on the Brent Bravo, Shearwater, Curlew, Brent Alpha, Gannet and Nelson platforms, Shell UK are now in discussions with JF Subsea to supply this style of service for the next five years on various platforms in the North Sea.”

Charles Tiltscher, the principle subsea engineer at Shell UK, added: “The use of ABROVs has changed the way riser and structural inspections are performed, making them infinitely more efficient and they will become the norm for fulfilling our future requirements.” 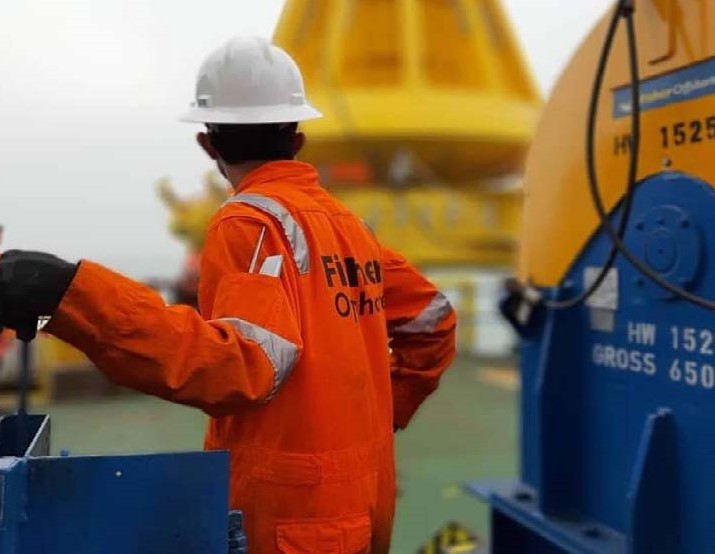