Jersey’s Environment Department is planning to install masts on offshore reefs at the Minquiers and Ecrehous, according to the BBC.

The 10 meter masts will measure the power of the wind in those areas.

Even though there are no plans for wind farm development near the reefs, marine biologist Nic Jouault voiced his concern about the nesting birds and any interference that could happen.

Jersey’s Environment Department spokesman reassured that the nesting birds will not be disturbed, and that any future development of offshore wind power would be to the west of the island. 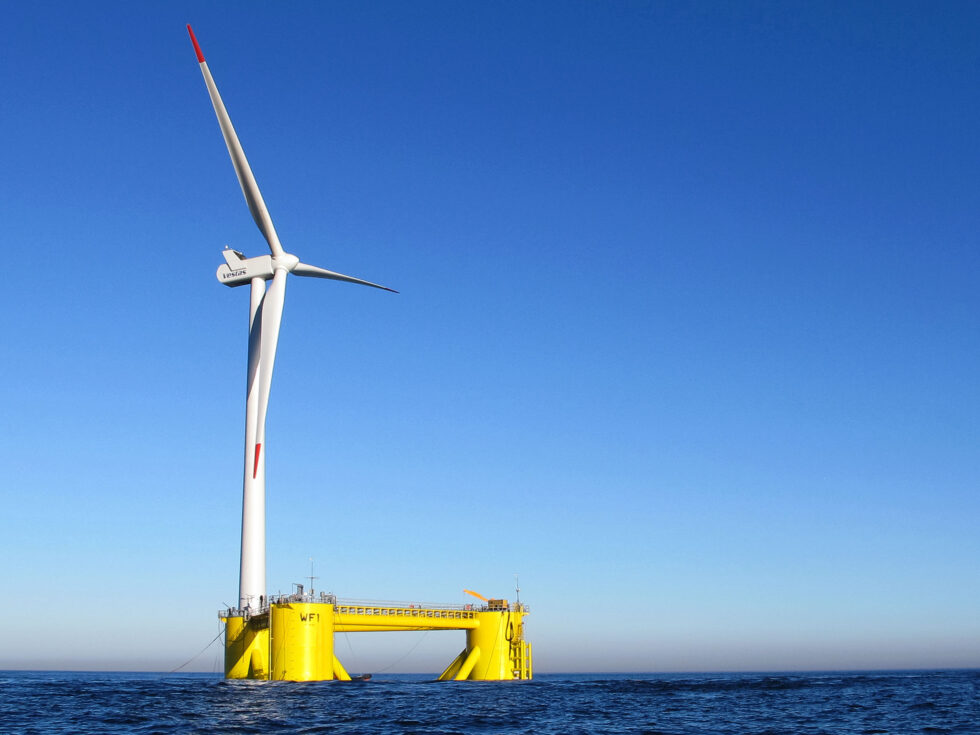