The UK government has launched the second contracts for difference (CfD) auction where renewable energy developers will compete for £290 million worth of contracts to support the growth of clean energy in Britain.

The contracts made available on April 3, 2017, represent the first part of the UK government’s commitment to provide up to £730 million of annual support for renewable electricity projects over the course of this parliament.

CfD are won through a competitive process which drives down energy costs for consumers and guarantees companies a certain price for the low-carbon electricity they produce over 15 years, according to the UK government.

This gives businesses the support and certainty they need to attract investment and get projects off the ground.

Jesse Norman, UK Energy Minister, said: “This auction underlines that Britain is open for business to companies seeking to invest in low carbon energy. It is designed to deliver clean power to a million homes, create jobs in the energy industry and provide new supply chain opportunities, while reducing carbon emissions by some 2.5 million tonnes per year.”

The scheme is funded through a levy which forms a part of energy bills and only projects that offer the best value for money will win contracts. There is no cost on energy bills until projects are up and running and generating low-carbon energy, the UK government said.

The auction process will continue over the coming months. It is expected to draw to a close by the autumn, when the winners of the auction and final clearing prices will be announced.

There has been £52 billion of investment in renewable energy in the UK since 2010, and in the thrid quarter of 2016, half of the UK’s electricity came from low carbon sources. 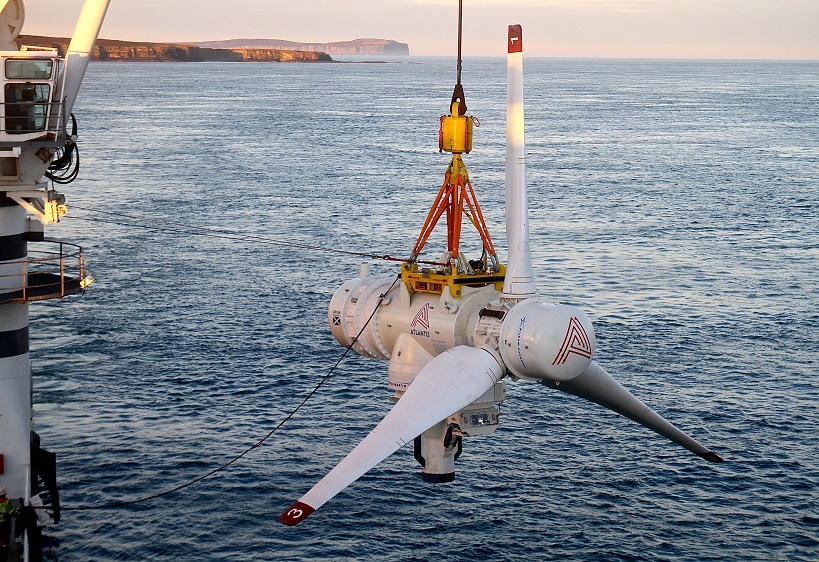