As reported yesterday, Torridge District Council’s Special Plans Committee held a meeting regarding the development of the Atlantic Array offshore wind farm. The Committee made no objections to the project, the North Devon Journal reports.

However, people who oppose the offshore wind project gathered outside the Bideford Town Hall to voice their opinion.

Devon County councilors also met yesterday to vote on the Atlantic Array, Western Morning News writes. The Council raised no objections, but it made some recommendations regarding visual and economic impact of the project, which will be delivered to the Planning Inspectorate.

The public consultation period ends on September 16, after which the Planning Inspectorate will consider the Atlantic Array offshore wind project. 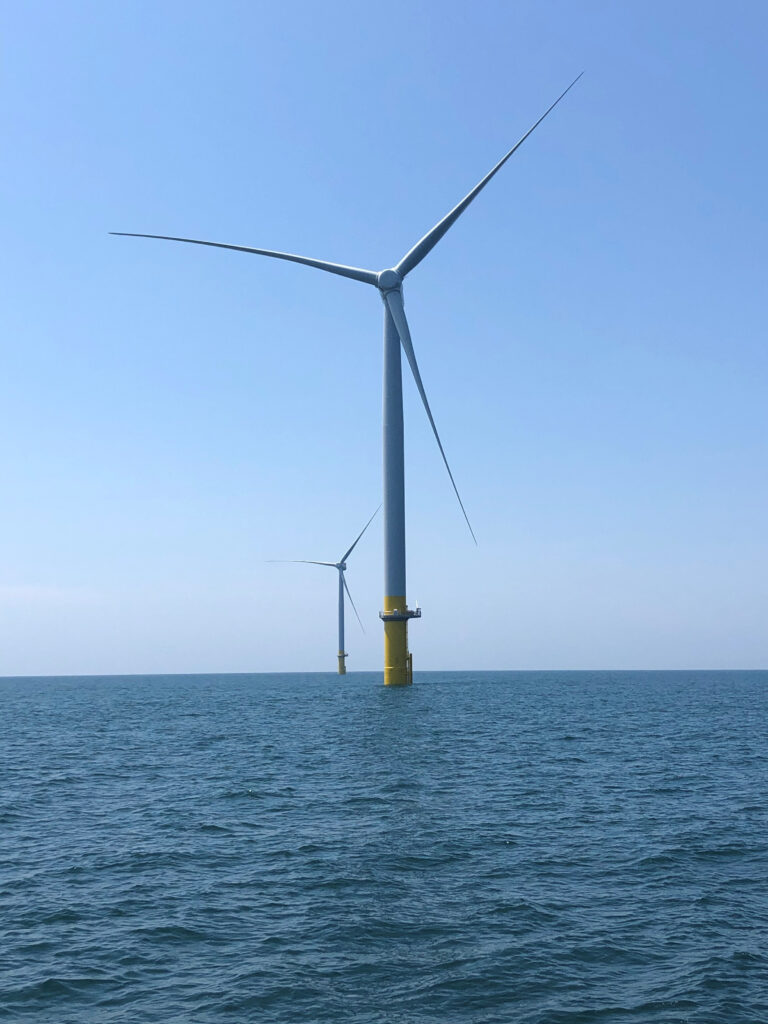