A Conservative MEP Struan Stevenson said that the green light from ministers for an offshore wind farm off the Ayrshire coast would damage the landscape of Turnberry golf course and the area around it.

The Press Association cites Mr. Stevenson as saying that the offshore wind turbines would blot the view from the course which has hosted several Open Golf championships.

In an official report, the area was identified as one of the potential locations to develop offshore wind projects in the future, but the Scottish Government claims that it has not received any application for that kind of projects. 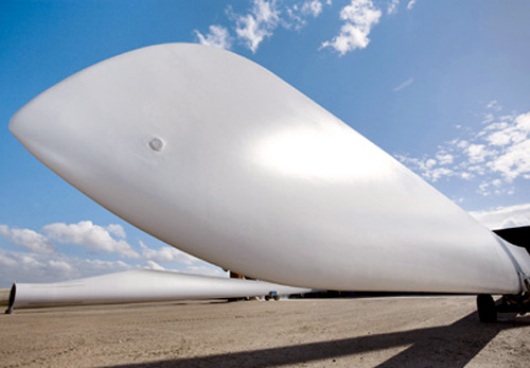