Flexlife, an oil and gas industry specialist in subsea project and integrity management, has seen great success at its Newcastle base just six months after opening.  The company has taken on 20 members of staff including engineers, planners, designers, quality assurance and contract specialists at its Baltic Place offices.

That number is expected to double in the coming 12 months due to increasing demand for the wide range of subsea project and integrity management services being offered.

Andrew Lake, Director of Operations in Newcastle, said: “It has been an unbelievable six months with work being completed for major clients in key oil and gas regions around the globe and the business unit already making a profit.

“The team has undertaken a number of diverse projects including a flexlible pipe project in the Irish Sea, managing a pipeline investigation in South Africa and a range of asset/pipe integrity management projects in locations including the US, Norway, Angola and Ghana.

Chief Operating Officer John Marsden said: “The Newcastle base has been vital in supporting Flexlife’s global operation and will be a key element in the company’s continuing growth strategy.

“The team has given a great deal of assistance to the US base on an on-going project and is also working on the research and development of new products to complement Flexlife’s suite of asset integrity management technology.

“The office was set up in part to help expand our range of services to include front end engineering design (FEED). Work on various elements of this is currently underway based on the requirements and expectations of both current and prospective clients.”

Flexlife’s global HQ is in Aberdeen, Scotland. The company also operates in the US, Africa, the Far East and Mediterranean. It was Scotland’s fastest-growing young company in 2010. 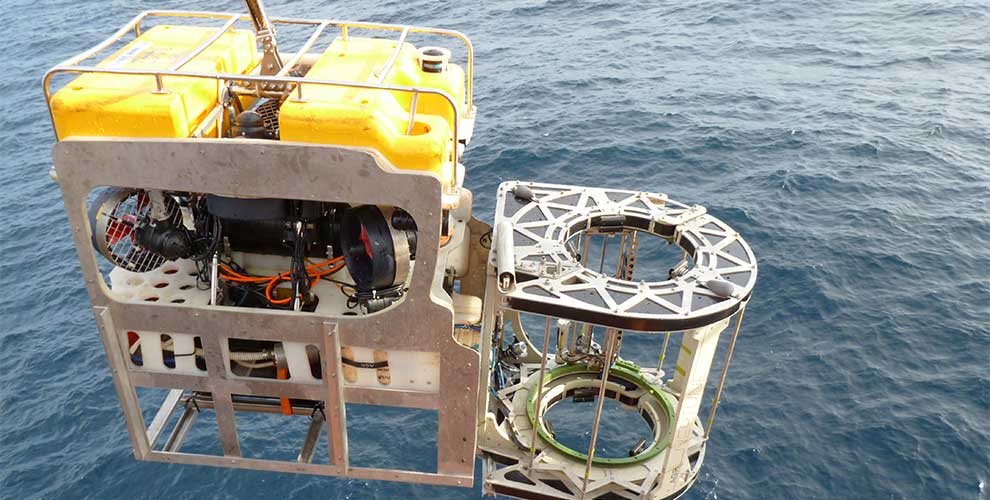