The Crown Estate, who own the UK’s seabeds, have announced they will invest £20million in the expansion of wave and tidal projects around the UK. The funding will come as a huge benefit to the growth of the marine power industry, whose technology has not yet been marketed on a commercial scale.

Nick has previously drawn attention to the fact that despite overwhelmingly successful trials of the ‘Seaflow’ tidal turbine off the Lynmouth coast 8 years ago, a lack of capital finance has prevented the technology coming to market.

The Crown Estate is inviting companies to bid for the funding by February 15th.

“This £20million cash injection towards harnessing the UK’s huge untapped tidal energy resources is excellent and timely news. It is vital to drive the development of marine projects forward, many of which have been stuck at the demonstration phase for years owing to a lack of finance.

“Marine power has an incredibly important role to play in reaching the UK’s decarbonisation targets, and our own experience here in North Devon of the Lynmouth trials – which wholly exceeded expectations – proved that it is a viable and extremely efficient source of renewable energy.

“I hope companies will seize upon this opportunity and bid for the cash.” 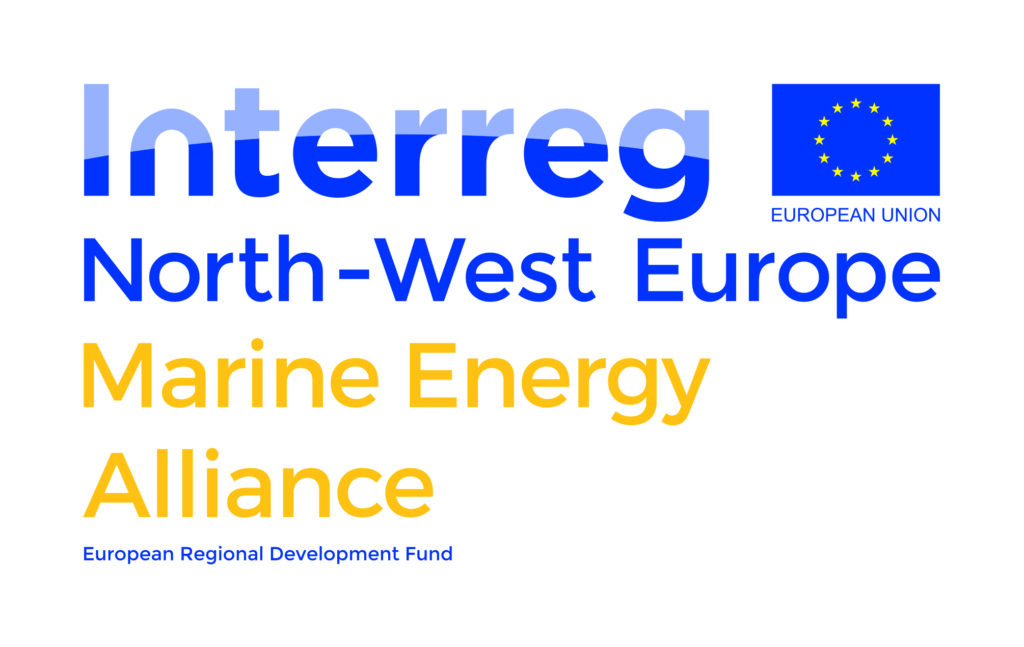