North Sea Giant is one of the largest and most powerful offshore supply vessels equipped with Voith Schneider Propellers (VSP) as the main propulsion system.

Offshore construction vessels (OCV) are multi-purpose vessels, used particularly by the oil and gas industry. They are at home on all oceans of the world. The North Sea Giant is 161 meters long, 30 meters wide and fully equipped for  long-term operation at sea. With her two cranes, she is one of the biggest and most advanced vessels of this type ever built. The giant vessel is driven by five Voith Schneider Propellers.

In high seas, the extremely fast and precise propeller control system allows the North Sea Giant to be kept safely and accurately on position. This is ensured by the dynamic positioning system (DP3), which uses the VSP thrust forces, as well as  by the Voith Roll Stabilization (VRS). The propellers ensure precise control, a high degree of propulsion efficiency and low fuel consumption, even in adverse weather and current conditions. The robustness and reliability which result in  minimum downtimes and extremely low service costs are further advantages. These characteristics are required for applications such as the installation of ever bigger platforms, working in depths of up to 3 000 meters, for the construction of  extraction units as well as for pipe laying, cable laying or for the installation of tidal current turbines.

North Sea Giant has been in service since June 2011. She has a load carrying capacity of 14 200 tons and can accommodate up to 199 crew members. 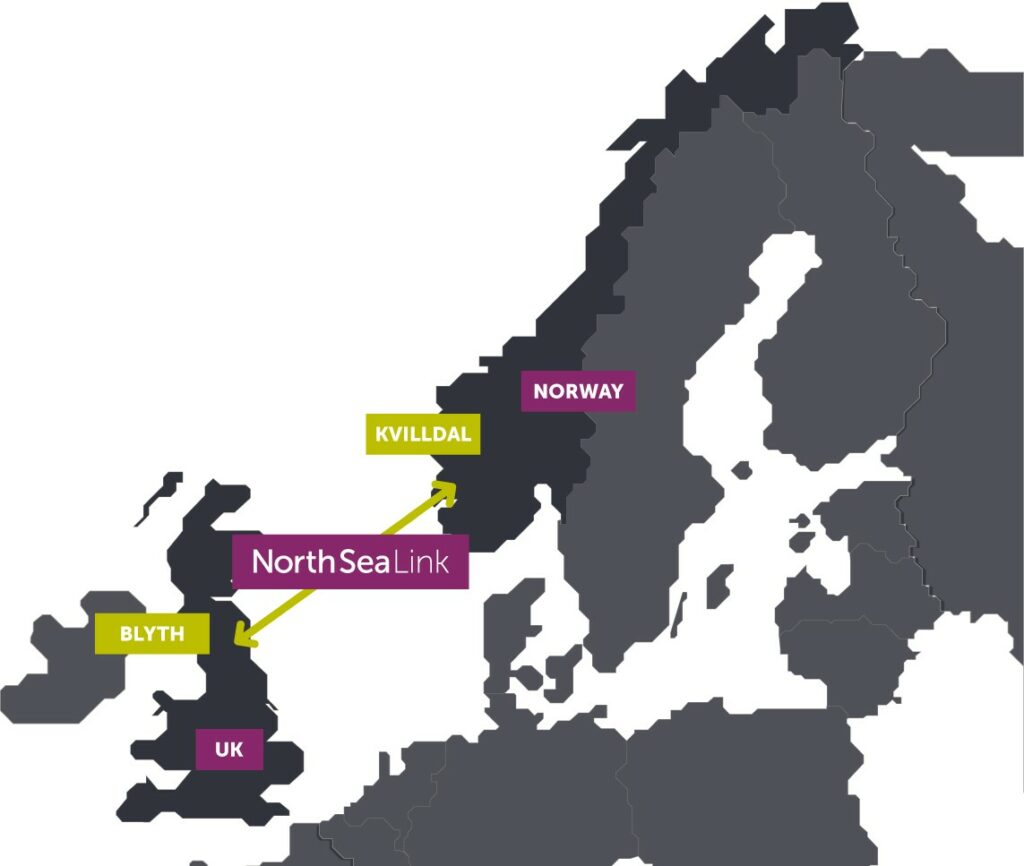