UK-headquartered IOG plc has restored production from the Blythe well, part of its Saturn Banks Project – Phase 1 in the UK sector of the North Sea, following the implementation of a temporary solution to a mechanical issue, which was hindering the resumption of production from the field.

The Saturn Banks Project – Phase 1, which was sanctioned in October 2019, is operated by IOG with a 50 per cent interest, while CalEnergy Resources holds the remaining 50 per cent. The project consists of Blythe, Elgood, and Southwark fields in the UK Southern North Sea.

IOG brought Blythe and Elgood on stream in mid-March 2022, however, the company disclosed later that same month that a chemical injection fault necessitated the Blythe well to be temporarily shut-in. At the time, the firm informed that a solution was planned to be applied that same week.

Earlier this month, the firm reported that it was experiencing a further delay in fixing the mechanical fault on the Blythe topsides and explained that additional process and safety studies along with procurement of materials would be required before implementing the solution. IOG also advised that it was pursuing a rapid solution in collaboration with its offshore Duty Holder ODE Asset Management (ODEAM).

In an update on Wednesday, IOG confirmed that the issue has been temporarily addressed, which allowed the Blythe well to be re-opened on 12 April 2022, alongside ongoing Elgood production.

Andrew Hockey, CEO of IOG, commented: “We are pleased to have resolved the Blythe platform issue and restored the Blythe well into production alongside Elgood. We expect to gradually build up the aggregate production levels over the coming days and will continue with our initial production data analysis to inform future guidance.”

The company further added that a permanent modification on the Blythe platform has been designed and will be installed when materials are available, however, this is not anticipated to involve material downtime.

The normally unmanned Blythe platform,  connected to Saturn Banks Pipeline System that feeds into the associated Saturn Banks Reception Facilities at the Bacton terminal, is used for Blythe and Elgood production.

“Meanwhile, resuming Southwark drilling in the coming days will be another positive step forward,” added Hockey.

In the past, IOG ran into several setbacks with its Southwark drilling campaign, which delayed its progress. These setbacks resulted in a two-month hiatus caused by an issue on one of the legs of the Noble Hans Deul jack-up rig. In addition, subsequent technical issues with an underwater Remotely Operated Vehicle (ROV) further prolonged the company’s timeline.

Back in January 2022, the challenges associated with seabed conditions threatened to compromise rig stability, thus, causing yet another delay for IOG.  Last week, the company advised it was still on track to resume the development drilling activities by mid-April, following a successful exercise to remediate the seabed conditions.

Commenting briefly on its progress, the UK player stated within its latest update that the Noble Hans Deul rig was successfully moved into position alongside the platform last weekend, adding that its legs were positioned securely on the newly installed rock pads.

IOG also confirmed that preparations have been underway since then to resume development drilling at Southwark in the course of the next week. 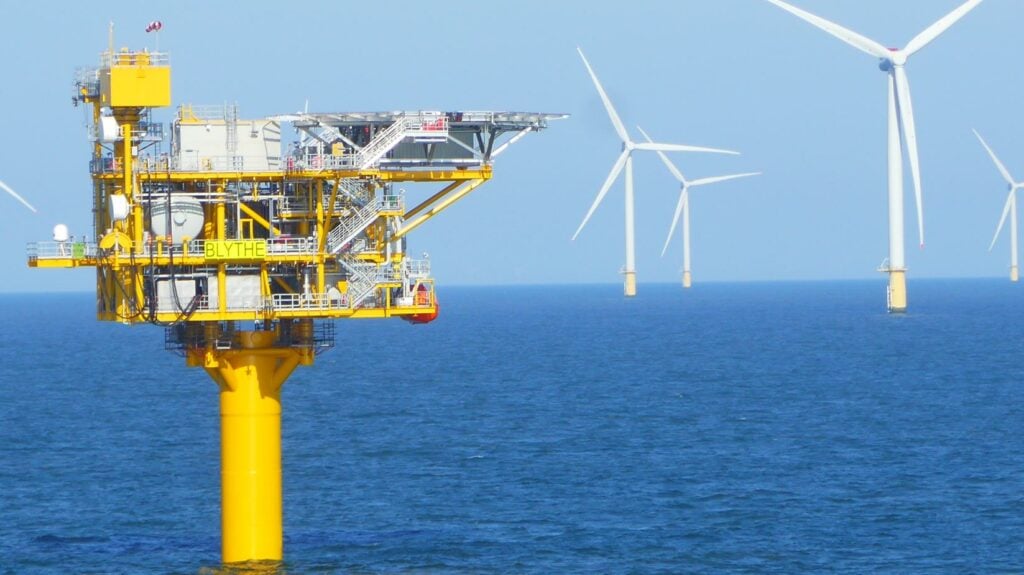