UK-based oil company Premier Oil achieved first oil from the Catcher development in the UK sector of the North Sea on December 23, 2017.

The Catcher development, made up of several fields discovered between 2010 and 2013, is located 170 kilometers south-east of Aberdeen.

The FPSO arrived at the Premier Oil-operated Catcher field offshore UK on October 18, after sail-away from the Keppel Shipyard in Singapore in late August and a brief stopover at Nigg.

According to BW Offshore’s statement on Saturday, December 23 the initial hydrocarbon volumes were produced following a hook-up and commissioning period.

“The Catcher development project is nearing completion on time and well within budget. We are very pleased with the effective hook-up and commissioning, which reflects extensive preparations through-out the construction phase and a well-planned offshore installation program,” said Carl K. Arnet, the CEO of BW Offshore.

BW Catcher is owned and operated by BW Offshore and will start a seven-year fixed term contract, with extension options of up to 18 years.

The development entails 22 subsea wells, 14 producers and 8 water injectors, on the Catcher, Varadero and Burgman fields which will be tied back to the BW Catcher FPSO. 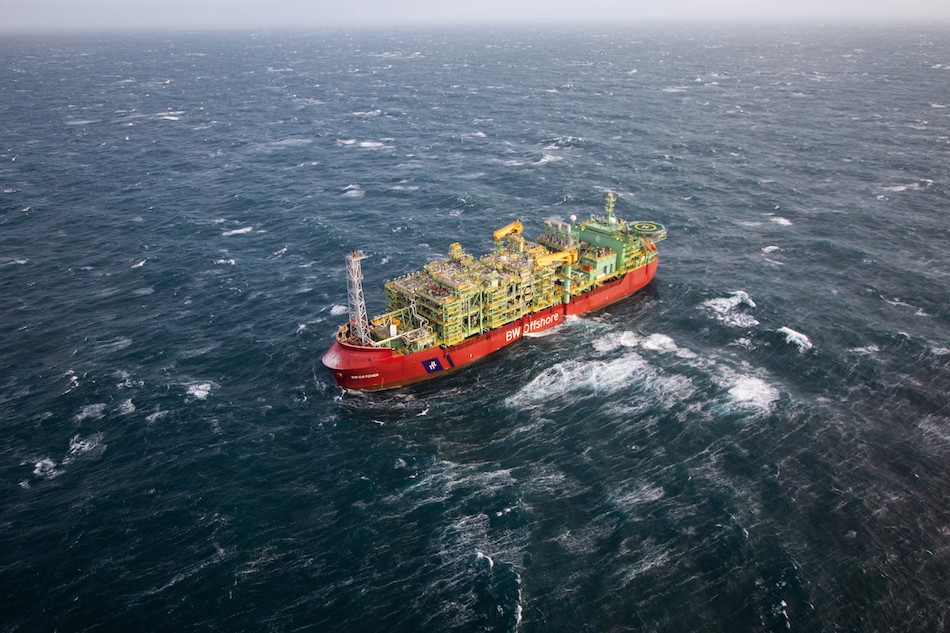