Back to overview
Home Fossil Energy UK prospect nears spud date, while sanctioning of another West of Shetland project gets delayed

UK prospect nears spud date, while sanctioning of another West of Shetland project gets delayed

A rig has been hired for the drilling of a prospect off the coast of the United Kingdom (UK) later this year, however, a final investment decision (FID) for another project located West of Shetland has been postponed.

TotalEnergies’ decision to sell some of its interests in multiple gas fields to Kistos for an initial cash consideration of $125 million was disclosed in January 2022. This deal was completed in July 2022 when Kistos revealed that it had acquired a 20 per cent interest in the Greater Laggan Area (GLA) – producing Laggan, Tormore, Edradour and Glenlivet gas fields and the undeveloped Glendronach gas field – and associated infrastructure alongside various interests in certain other exploration licences, including a 25 per cent interest in the Benriach prospect.

In an update on Wednesday, Kistos reported that TotalEnergies, as the operator of the Benriach well, had confirmed the decision to spud the well early in 2Q 2023. To this end, a contract for a rig, which will drill the well in early summer, has been inked. This well is targeting a recoverable resource of 638 bcf (110 MMBoe) gross. The well is forecasted to cost £16.3 million (over $20 million) net to Kistos or £2.4 million (around $2.96 million) post tax.

Regarding the Greater Laggan Area, Kistos highlighted that this asset has continued to perform well since July 2022. With production on a pro forma basis for the year averaging 6,000 boe/d net to Kistos, uptime was more than 95 per cent (excluding planned maintenance). Located up to 125km northwest of the Shetland Islands, the producing Greater Laggan Area fields are situated in water depths of approximately 300 to 625 metres.

On the other hand, Kistos underscored that the decision on the Glendronach field development, which was previously anticipated by the end of 2022, will now be taken later in 2023 to allow further technical reviews to be undertaken with the aim of reducing costs. This field was discovered in 2018 and is expected to be developed via a single production well. If no changes to existing plans are included in the FID, the net cost of the project is estimated to be approximately £20 million.

Furthermore, Kistos emphasised that the Q10 area continues to enjoy “good uptime,” while the export through the P15 platform has also been “more reliable.” Due to the variable productivity of the reservoir, the company outlined that regular interventions will continue to be carried out to maximise production with a programme of side-tracks and stimulations being implemented.

To this end, the Valaris 123 rig arrived at the field in December 2022 and is undertaking a work programme that is due to be completed during 1Q 2023. The rig’s scope of work covers a sidetrack of the A01 well in the Slochteren formation; stimulation of the A04 well in the Clastics; and installation of velocity strings on A05 and A06 wells. In addition, further clastics wells are being considered over the next 18 months.

Following the drilling and flow testing of an appraisal well in 2021, the Orion oil field development has moved from the concept assess phase to the concept select phase, underlined Kistos, while adding that this development would not be subject to the windfall tax of Cijns due to it being oil, not gas.

With a 60 per cent interest in the exploration and production licenses in the Netherlands, Kistos acts as the operator of these assets while its joint venture partner, Energie Beheer Nederland (EBN), holds the remaining 40 per cent working interest. The Q10-A gas field was discovered through an appraisal/development well drilled in 2015 into the Q10-A structure, which lies 20 km off the Netherlands, straddling the Q07/Q10a production licences.

The FID was taken in January 2018, and commercial gas production was achieved in February 2019, from a development comprising a remotely operated, unmanned platform with six well slots, located in a shallow 21-metre water environment. The gas is exported through a 42-kilometre pipeline to the P15-D platform where it is processed for onward transportation to shore.

Moreover, Kistos drew attention to the scale and the manner of the tax changes in the Netherlands – Cjins and EU Solidarity tax – and in the UK – Energy Profits Levy (EPL) – which made investment decisions “more challenging.” Despite this, the firm continues to evaluate potential acquisition opportunities the changes have created and is actively evaluating opportunities outside of the UK and Dutch jurisdictions.

Andrew Austin, Kistos’ Executive Chairman, remarked: “The environment we have been investing in has significantly changed through the implementation of EPL and Cijns. These aggressive tax regimes that governments put in place are to the detriment of Europe’s future energy security. However, while they provide further challenges for the independent oil and gas companies to generate shareholder value, this also creates opportunities and Kistos is well placed to take advantage of these as and when they arise.

Kistos expects to continue to invest in its existing asset portfolio to maximise recovery at these high commodity prices and utilise the EPL investment allowance where possible. While we continue to actively look for value accretive acquisitions in the North Sea and Europe, the asymmetry created by these tax regimes makes this challenging.” 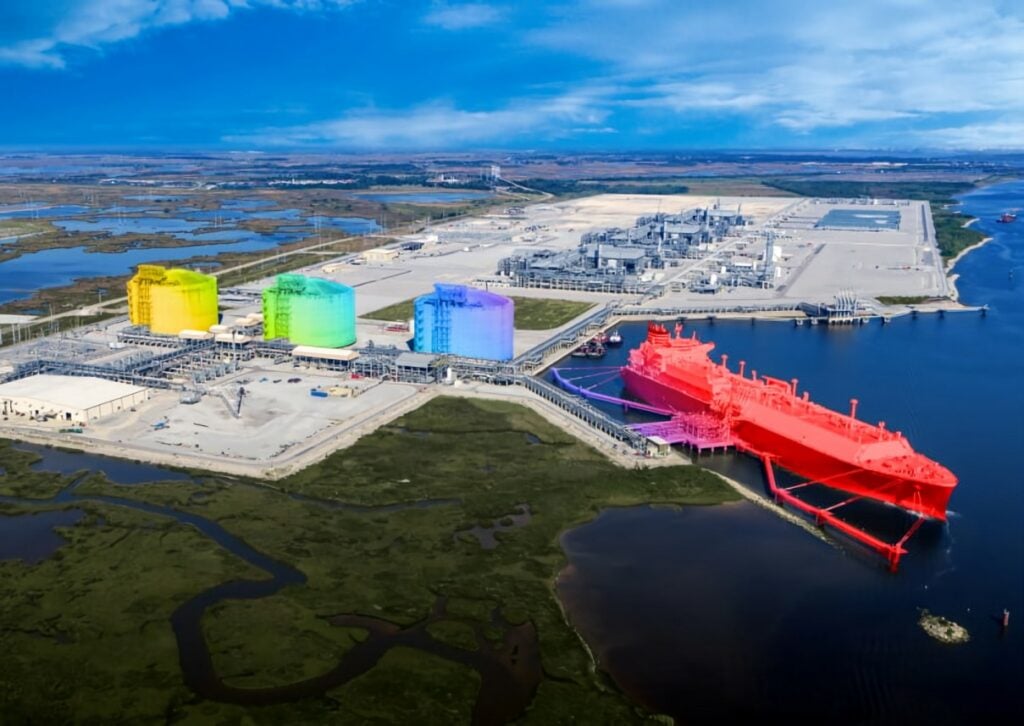 Premium
2022: a banner year for TotalEnergies’profit with LNG as a trump card for further growth
Posted: 2 hours ago
Premium
Australian giant sets its sights on sanctioning and commissioning several energy projects this year
Posted: 13 days ago
With TotalEnergies deal all done, firm expands presence in ‘one of the largest gas hubs in the UK’
Posted: 6 months ago