A 3D seismic survey over the Resolution gas discovery in offshore licences P1929 and P2304 off the UK will most likely take place in 2022, Egdon Resources said on Wednesday.

Namely, Shell, the operator of the above mentioned licences, has advised Egdon that the marine 3D seismic survey, planned over the Resolution and Endeavour gas discoveries is now anticipated to be acquired in February 2022 rather than Q1 2021.

This follows the results of a revised environmental impact assessment and extensive stakeholder engagement in respect of the planned survey.

Specifically, this work concluded that the commercial impact on local fishing businesses, along with potential impacts on marine mammalian movements, breeding season for sea birds and tourism, meant that the data acquisition should take place in February, not March/April as originally anticipated.

“Unfortunately, it was not possible to finalise all of the required agreements in respect of managing the fishing vessels operating in the survey area within the timeframe necessary to enable the survey to take place in February 2021,” Egdon said in a statement.

Shell completed a farm-in agreement with Egdon in respect of offshore licences P1929 and P2304, which contain the Resolution and Endeavour gas discoveries off the UK, in August last year.

Egdon retained a 30 per cent interest in the licences. Under the terms of the farm-in agreement, Shell will pay 85 per cent of the costs of the acquisition and processing of the 3D seismic survey covering both the Resolution and Endeavour gas discoveries. 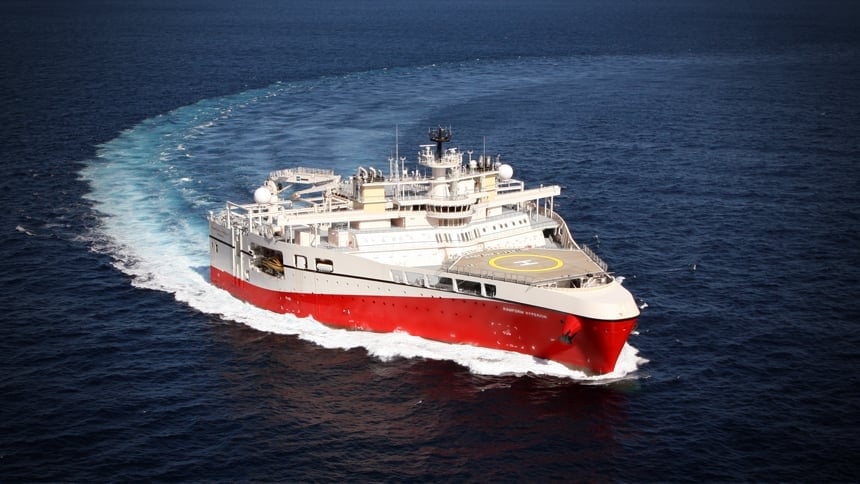