EDF Energy Renewables has announced that the installation of transition pieces is completed at the Teesside offshore wind farm, writes Gazette Live.

Namely, Dutch marine engineering contractor, Van Oord, has completed the installation of all 27 of the windfarm’s transition pieces.

Within the next two weeks, jack-up vessel JB 114 will start the installation of the wind turbines.

Tim Bland, project manager for Teesside Offshore Windfarm, said: “We are delighted that progress continues to be made. How quickly we can now move forward to project completion depends to a large extent on the weather and sea conditions over the next couple of months.”

The export cable which will connect the wind farm to the onshore substation at Warrenby has also been laid.

Weather permitting, the project remains set for completion before the end of 2012. 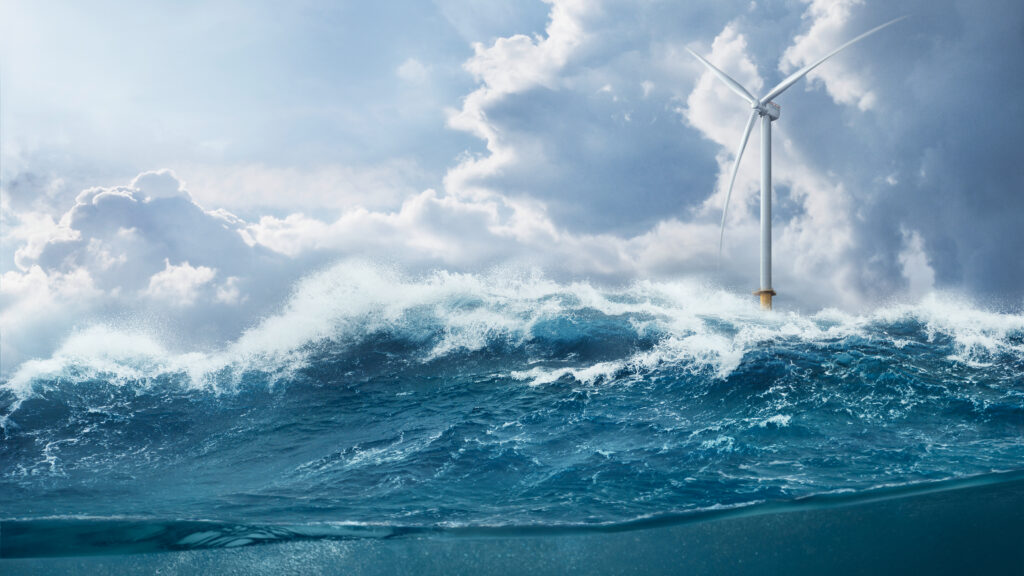